Ar  | En  | Fa  | Tr   |Af
Dozens Dead, Thousands Injured in Lebanon Huge BlastTEHRAN (FNA)- A massive explosion rocked the Lebanese capital of Beirut on Tuesday, killing 81 people, wounding over 4,000 more, and smashing a vast area.
Arab Media: SDF Recruiting Forces among Minus-18 GirlsTEHRAN (FNA)- The Syrian Democratic Forces (SDF) have increased the number of their recruits in the past few months after forcing under-18 girls abducted by them to joint their ranks.
Iraqi MP Reveals Saudi, UAE Plot to Free Terrorists from Al-Hout PrisonTEHRAN (FNA)- Saudi Arabia and the UAE have hatched plots to foment tensions in Thi Qar province in Southern Iraq to help the terrorists in Nasiriyah Central Prison (Al-Hout) to escape, an Iraqi lawmaker disclosed.
Saudi Ambassador in Yemen Detained for Spying for UAETEHRAN (FNA)- Former advisor to fugitive Yemeni President Mansour Hadi and the Saudi ambassador to Sana’a were detained on charges of spying for the UAE.
Ray Al-Youm: Ansarullah’s Missile Strikes on Tel Aviv LikelyTEHRAN (FNA)- A leading Arab newspaper stressed the importance of recent threats by Yemen to attack different targets in Saudi Arabia, the UAE and Israel, noting that Ansarullah’s offensive against Tel Aviv is possible fact. 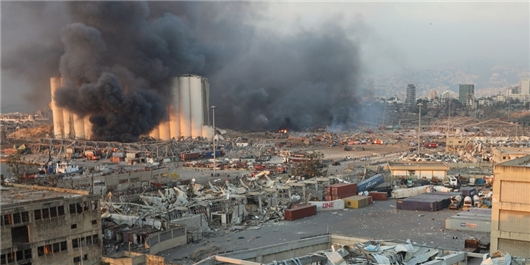 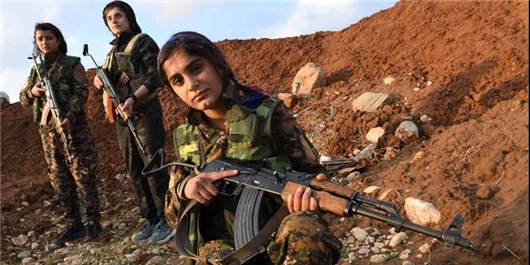 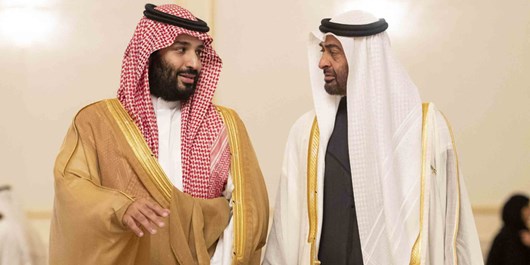 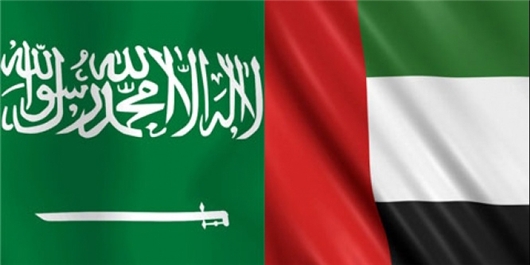 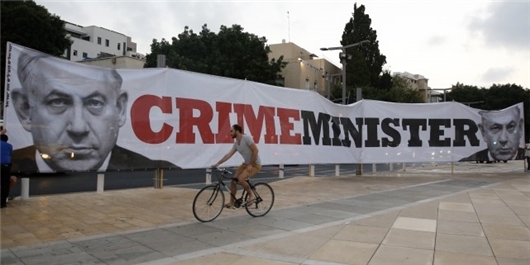