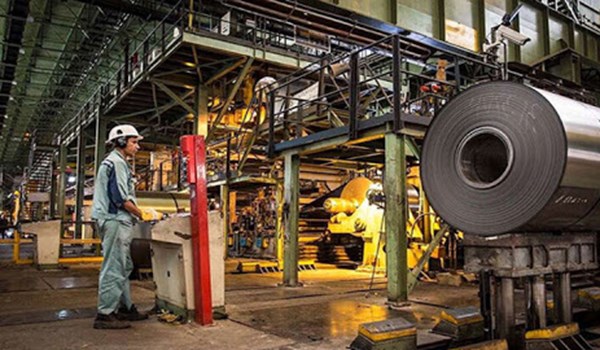 “Today, the chain of US sanctions on the steel industry have been broken by the specialist Iranian youth,” Fattah said.

He predicted that the Kaveh Jonoub Kish company can export over $400mln worth of products after the phase II is put into operation. 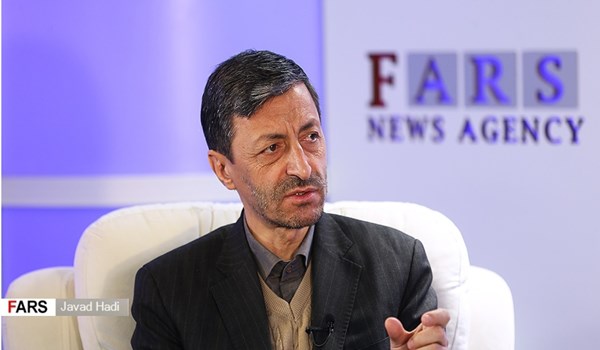 Fattah also said that a plant to produce sponge iron in Sangan region will be put into operation by the end of this Iranian year (March 20).

Iran's metal exports have witnessed considerable growth over the last Iranian year (ended March 19, 2020) despite the maximum pressures exerted by the US and economic terrorism by that regime, reports said earlier this month.

"Annual exports of metals had reached $8.4 billion in value terms at the end of the last Iranian year (ended March 19, 2020),"  IMIDRO, Iran’s largest holding company in the metals and mining sector, reported.

The report said exports of steel products had grown by seven percent year on year to top $4.507 billion while copper products shipments had amounted to a total of $1.241 billion, a surge of 35 percent compared to the previous year.

Zinc shipments also increased by 18 percent year on year to reach $301 million while alumina powder, used as a raw material in aluminum production, surged by a 144 percent compared to the previous year to stand at $387,000.

It added that imports into the Iranian metals sector was largely down last year with steel products at $986 million, a decrease of 23 percent year on year, adding that copper imports also declined by 3 percent to stand at $16.857 million.

The figures prove earlier reports suggesting there has been a stable trend of growth in the Iranian mining and metals sector despite a series of US sanctions that were enacted in May 2019 seeking to choke Iran's lucrative trade of metals.

The boom is partly due to Iran’s increased efforts to develop the sector as the government sees revenues derived from it as an alternative to oil incomes that have been targeted by an even harsher regime of the US sanctions since 2018.