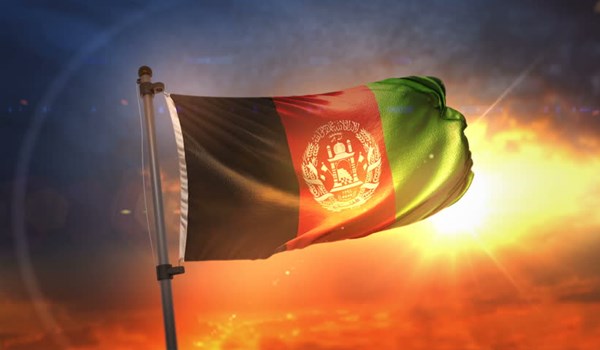 TEHRAN (FNA)- Iran's Envoy to Kabul Bahador Aminian said maintaining peace in Afghanistan is difficult, stressing negotiations as the only way for establishment of peace in the country.

“Peace is missing in Afghanistan and the Afghan people hope for ending interference of foreigners willing to impose their intention on the people,” Aminian said on Saturday.

He noted that Iran is facilitating and supporting the Afghan peace process, adding that Tehran is ready to help Afghanistan reach peace.

The diplomat also said that establishing peace and stability in Central Asian country will set the stage for better relations between the two nations.

In relevant remarks on Friday, Iran’s Special Envoy on Afghanistan Mohammad Ebrahim Taherianfard lambasted the recent remarks by some American officials on Iran’s role in Afghanistan, saying that they lack proper perception of the developments in the Central Asian country.

“The US officials lack proper understanding of what is going on in Afghanistan,” Taherianfard said in reaction to the US special envoy to Afghanistan, Zalmay Khalilzad’s claim on Iran’s role in the current situation in the country.

He said that Iran officially and openly supports the beginning of negotiations between various Afghan groups to gain peace and stability.

Taherianfard stressed Tehran’s readiness to contribute to real and sustainable peace in Afghanistan.

The diplomat added that the architects of Doha Agreement are resorting to blame game to justify their failure at the event.