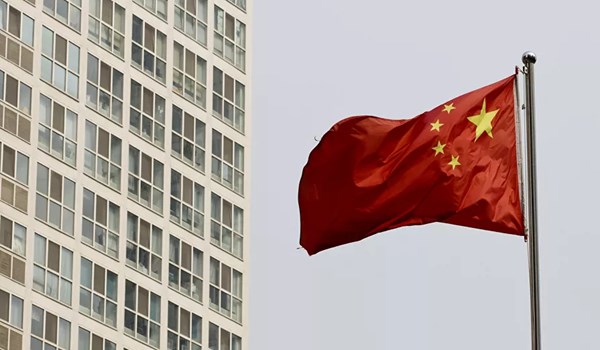 Speaking at the virtual Joint Artificial Intelligence Center symposium on September 9, Esper argued that Beijing is "constructing a 21st-century surveillance state designed to wield unprecedented control over its own people", and that China is already "deploying" and "honing" its "surveillance apparatus to support the targeted repression of its Muslim Uighur population", Sputnik reported.

"As China scales this technology, we fully expect it to sell these capabilities abroad, enabling other autocratic governments to move toward a new era of digital authoritarianism", he said.

In response, Chinese Ministry of Defence's spokesman Senior Colonel Tan Kefei described these accusations as "false and groundless", adding that China "firmly opposes these statements and hopes the US will properly handle relations between the two militaries", according to China Daily.

Tan also pointed out that the United States has withdrawn from a number of international treaties and organisations, such as UNESCO, UNHRC, WHO and the Paris Agreement, and described the US as “violator of international rules and destroyer of international order” as the country still “owes more than $2 billion in UN membership fees and peace-keeping funds".