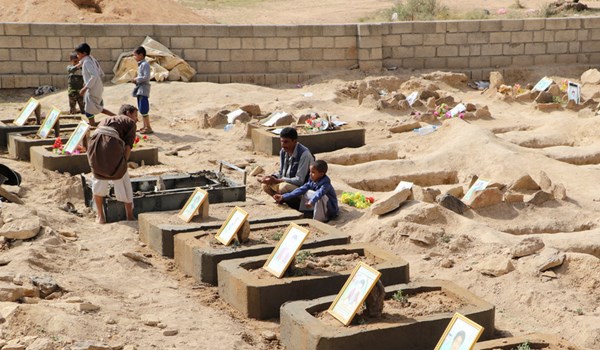 TEHRAN (FNA)- Iran rejected allegations raised by Saudi King Salman bin Abdulaziz against the country, saying that the Saudis are engaged in a blame game to divert attentions from their crimes against civilians in Yemen.

The Saudis are engaging in such a blame game to “escape responsibility for their own war crimes against Yemeni women and children”, Iranian Foreign Ministry Spokesman Saeed Khatibzadeh said on Wednesday.

“The continuous military and political defeats in Yemen have sent Saudi Arabia into a state of delirium.” 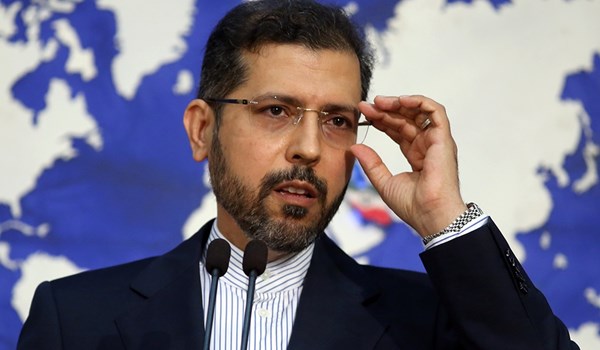 “As the birthplace and origin of the ideas of Takfiri terrorist groups and as the main financial and logistical supporter of terrorism in the region, Saudi Arabia has, for many years, been pursuing a policy of blame games and distorting the realities to escape accountability for its crimes,” Khatibzadeh said.

“The Saudi regime’s support for and alignment with the United States in keeping up the failed policy of ‘maximum pressure’ against Iran as well as [the kingdom’s] attempts to expand relations with the occupying Zionist regime and [paying] billions of dollars in bribe money to others from the pockets of the people of the country, has not only failed to bring results for them, but has turned Saudi Arabia into a humiliated entity among the Arab states.”

He also noted that the Islamic Republic, in line with its responsible regional approach, has repeatedly warned the world about “the Saudis’ miscalculations — which have inflicted heavy costs on the region — and still stresses its principled policy of strengthening diplomatic and dialog-based processes in the region and developing relations with all its neighbors.”

The Saudi monarch used his statement to the 75th UN General Assembly (UNGA) to deliver a blistering attack against Iran, blaming the Islamic Republic for much of the Middle East’s instability. 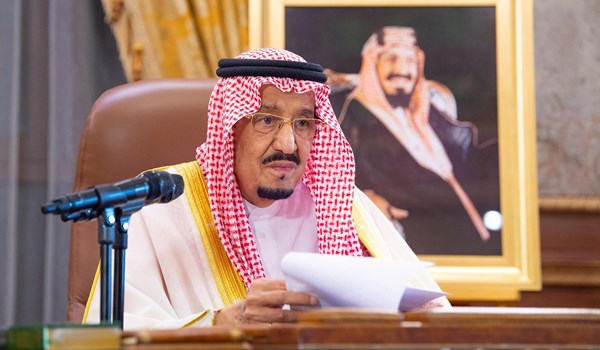 He also described the Riyadh regime as the real “source of instability” in the region and “the major sponsor” of former Iraqi dictator Saddam Hussein during the 1980-1988 imposed war on Iran.

“By accusing others, Saudi Arabia is desperately trying to divert attention from its dark and long history of widely supporting terrorism, spreading extremist beliefs, sowing the seeds of discord and hatred, taking destabilizing actions in the region, and committing crimes during the aggression on Yemen over the past six years,” Takht-Ravanchi said.

“Today, it has become completely evident that Saudi Arabia’s Wahhabi ideology is the main inspiration for the most dangerous terrorist outfits such as Daesh and al-Qaeda, and that this country is the major financial sponsor of these groups with its petrodollar,” he added.

The Iranian envoy further said that despite numerous violations of international law, the kingdom is still using famine as a warfare method by preventing the delivery of fuel, food and medicine to the Yemeni people.

“Peace and security cannot be achieved through reliance on foreign forces, who only seek their own interests and are selling their weapons, but rather through honest dialog with the participation of all countries in the region based on mutual respect and adherence to the fundamental principles of international law,” he said.

Contrary to king Salman's claims, Iran has time and again expressed readiness to hold talks with Saudi Arabia — with or without mediation — over regional security and neighborly relations.