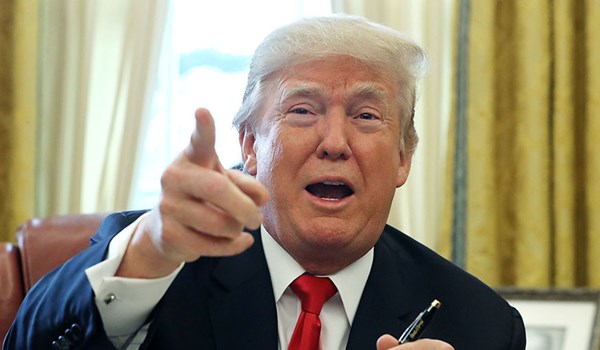 TEHRAN (FNA)- Iran blasted US President Donald Trump for his remarks at the UN General Assembly meeting, saying that he has mistaken the world body for his country.

"He (Trump) addressed UN75 like a campaign rally- glorifying his failed Only America policy and blaming others for crises of his own making: from his disastrous handling of Covid19 to his fanning of international tensions," he added.

Tensions between the US and China came to the fore of the annual UN General Assembly in New York, with US President Donald Trump blaming China for the spread of coronavirus.

He called for China to be held "accountable" for the pandemic.

In his speech, Chinese President Xi Jinping said his country had "no intention to enter a Cold War with any country".

Ties between the two world powers are strained on a number of fronts.

President Trump, whose own record on coronavirus is under close scrutiny as the US heads towards elections, has frequently accused Beijing of covering up the virus.

The US death toll for coronavirus, at more than 200,000, is the highest in the world and President Trump has often downplayed the disease.