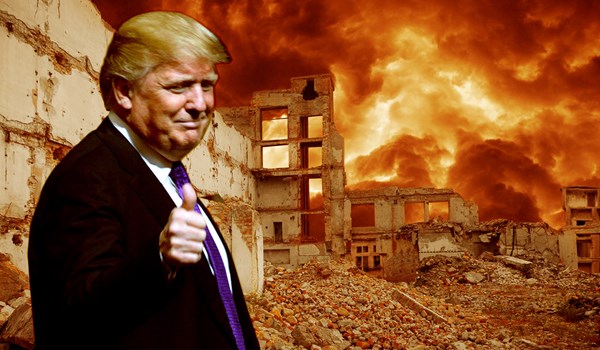 “A global consensus should be formed against US to rule out the recent US efforts to return anti-Iran sanctions”, Jokar said on Sunday, while censuring weak stances towards US excessive demands and bullying in the global arena.

“All nations should know that Iran is not the only country that the United States is hostile with,” he said, adding, “other independent countries will be the next targets for the United States.” 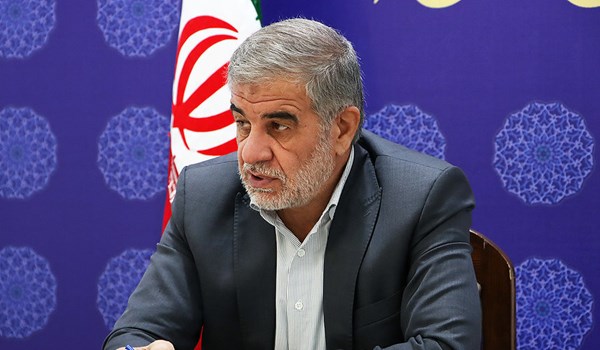 Iran’s parliamentarian also urged all countries not to let this American heresy turn into a habit.

“The Islamic Republic of Iran will not allow the US to act so rudely,” Jokar went on to say and stressed that Iran will certainly prevent Washington from achieving its goals.

In relevant remarks, Iranian Diplomatic Mission in the European Union urged the international community to take active stance in the face of bullying on the global scene in a bid to preserve rule-based world order.

Iran’s Diplomatic Mission in the EU wrote on its Twitter page on Sunday that to safeguard the international rules and order all countries should give up abstention and adopt active stance against a roguish government which intends to dictate its own policies over all other countries.

Pompeo claimed that Washington delivered a letter to the UN for snapback invocation against Iran to bring back sanctions in 30 days.

Commenting on restoration of sanctions against Iran, Pompeo added, "We are confident that the trigger mechanism will be implemented against Iran".

This is while, France, Germany and the United Kingdom (E3) announced in a statement that they will not support the US snapback mechanism which is incompatible with the current efforts to support JCPOA.