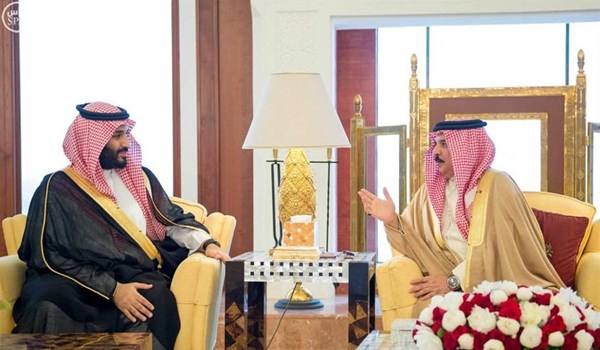 "Bahrain suicide for Bin Salman," Agha Jafari, who has been Iran's last Ambassador to Bahrain, wrote on Iranian embassy's Twitter page, adding, "Since the #military_occupation of Bahrain by #Saudis in March 2011, Bahrain became the submissive government to #Riyadh."

"In recent #deal with the Zionist regime, #Bin_Salman, could not join the deal for some considerations, push Bahrain to the #slaughterhouse. This circus neither alter the #legitimate_rights of #Palestine, nor makes a change to the aggressive& occupier nature of #Israeli regime," he wrote in a separate tweet.

"Palestinian and all of the freedom-seekers of world won't accept the Trump #electoral show. Resistance continues to reach the Palestine legitimate rights," the envoy noted. 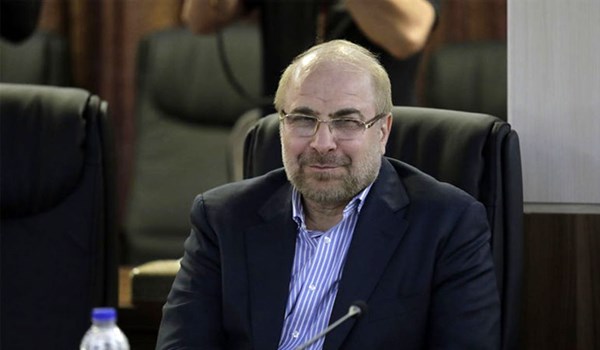 In relevant remarks, Iranian Parliament Speaker Mohammad Baqer Qalibaf in a statement on Thursday lashed out at the UAE and Bahrain for normalizing ties with Israel, and said that they are the Zionists' partners in crimes against the Palestinians.

"What is happening in the region and on TV and election shows is nothing new to the people of the world, specially the Muslim Ummah, the Arab youth and the oppressed people of Palestine," Qalibaf said in his statement.

For many years, many governments in the region have been passionately kissing the bloodthirsty hands of the Zionists, he added.

Qalibaf noted that what happened between some Arab rulers and the Zionist regime was simply putting on paper the stigma and ugliness of years of enmity between the rulers of some countries and the Palestinian people.

The Iranian speaker stressed that as Supreme Leader of the Revolution Ayatollah Khamenei has repeatedly stressed, there will be no solution without the Palestinian people, and that is an everlasting position.

He said that the day that the recent agreements with Israel were signed should be named as 'the second Youm al-Nakba'.