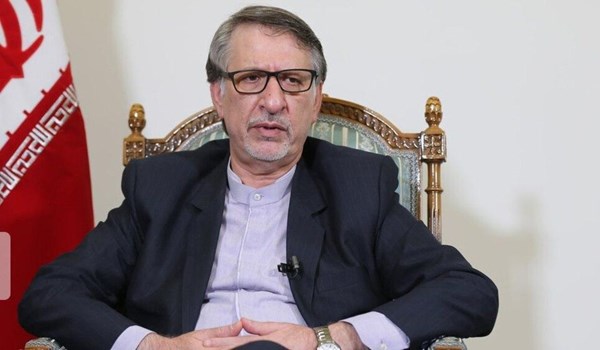 TEHRAN (FNA)- Iran announced on Wednesday that neither the US which has withdrawn from the nuclear deal nor any other party to the agreement which has defied its undertakings can use the trigger mechanism at the UN Security Council.

He added that if the members of the international community strongly stand against the US unilateral policies, the nuclear deal and related inspections carried out by the IAEA of Iran can continue.

“No one can expect my country to comply with all its nuclear deal undertakings without enjoying the rights emphasized in the agreement,” Baharvand said. 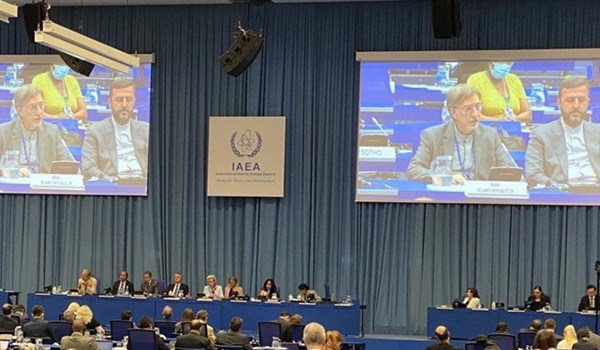 He also called on the EU, specially the three European members of the nuclear deal (Britain, France and Germany), to fully act upon their undertakings under the nuclear deal.

Iranian officials have warned that if the UN sanctions resolutions waived under the nuclear deal are reinstated as a result of the US trigger mechanism, Tehran would not hesitate to end the agreement.

A senior Iranian legislator on Wednesday warned the US and Europe that activation of the trigger mechanism against Iran will force the government to withdraw from all its undertakings based on the nuclear deal.

“We caution the enemy that if it wants to activate this mechanism, certainly the revolutionary parliament will require the government to drop all its undertakings based on the nuclear deal, including the Additional Protocol (to the Non-Proliferation Treaty),” Seyed Jalil Mir-Mohammadi said, addressing an open session of the parliament in Tehran.

He also called on the lawmakers to more seriously pursue approval of the triple-urgency bill which requires the government to adopt reciprocal measures against the US and European states’ collaboration at the UN Security Council against Tehran.

Another Iranian MP had also on Tuesday declared preparation of the parliament to approve the triple-urgency bill.

“The Europeans are playing a hypocritical game about the US attempts to activate the trigger mechanism and their declared policies are different from what they do,” Nasrollah Pejmanfar said, addressing an open session of the parliament.

He noted that the parliament should study the bad cop and good cop game launched by the US and the Europeans against Iran more thoroughly.

“The parliament has prepared a triple-urgency bill in this regard to adopt appropriate actions against the Europeans and Americans’ mischievous collaboration,” Pejmanfar said.