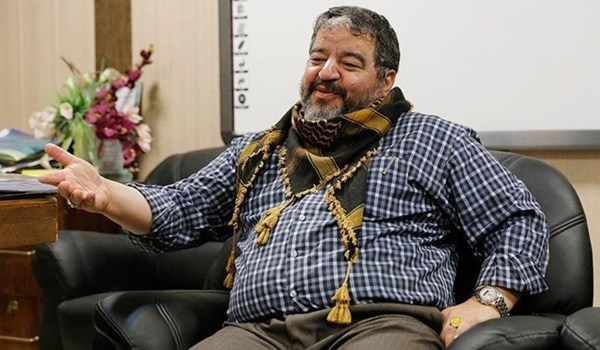 "The enemy’s main strategy is still all-out pressure except for a military war, and the approach of the Supreme Leader is focused on active resistance,” Jalali said.

“Public awareness and education, reassuring and alerting officials against threats are among the key principles of the Civil Defense Week program in 2020,” he noted, adding, “Our general approach is to support the government against the enemy’s all-out pressure.”

"Preventing Iran's strategic cooperation with the East and continued dependence of its national economy on oil [revenues] set the West's core policy towards Iran," Shamkhani wrote on his twitter page on August 9.

He underlined his country's decision to pursue both policies of close ties with the Eastern block and independence from oil revenues, and vowed that his nation "will go past the existing challenges with active resistance and national solidarity".