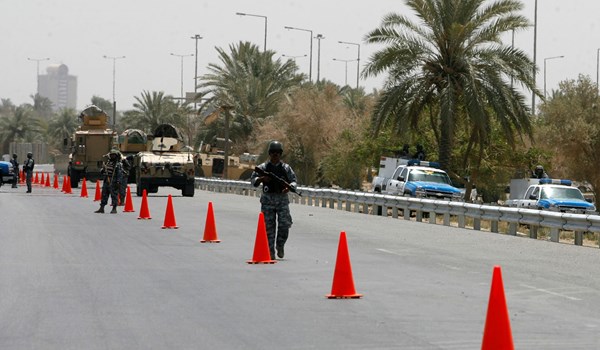 According to the statement, the attack did not cause any injuries, RIA Novosti reported.

No armed group has claimed responsibility for the attack.

Over the last few months, the US-led coalition has reportedly repositioned to fewer bases but is still providing the same support to security partners in Iraq and Syria, who are maintaining pressure on Daesh (also known as ISIL or ISIS).