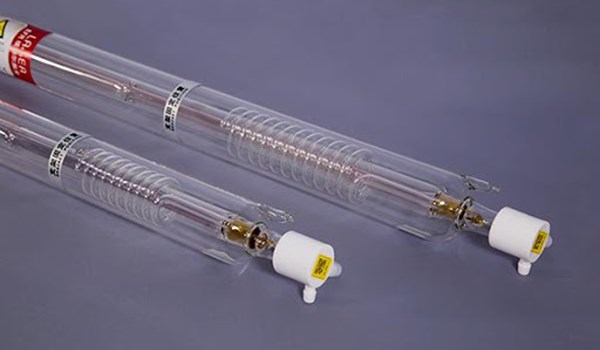 TEHRAN (FNA)- Iran in a ceremony on Tuesday unveiled a plant which mass-produces laser tubes with applications in industries and tools and medical equipment production.

During the ceremony held in the Northwestern city of Tabriz and participated by Iranian Vice-President for Science and Technology Sorena Sattari, 11 technological projects, including a plant to mass-produce laser tubes were unveiled. 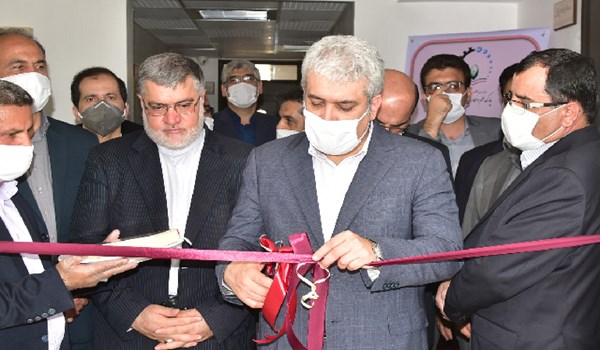 In the first phase, the plant will produce 5,000 laser tubes per year. Laser tubes require advanced technology for production and are used in all hospital equipment for laser imaging and in laser cutting in different industries.
Inauguration of the production line makes Iran the third country with the technology to produce laser tubes. The United States and China are other countries which possess this hi-tech industry.

He said that laser could widely be used for demining of the lands as well as jamming the enemy radars.

"And we are now trying to transfer the technology for building these laser systems to the knowledge-based companies for mass-production," he added.