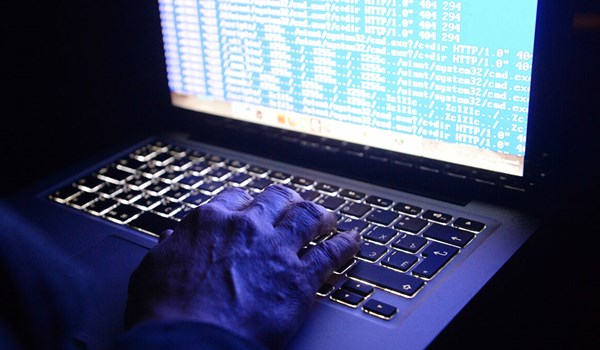 TEHRAN (FNA)- Personal information of some 46,000 American veterans has been potentially compromised by hackers, the US Department of Veterans Affairs (VA) said in a press release on Monday.

According to the FSC, which identified the data breach and reported it to the VA, the criminals used social engineering techniques and exploited authentication protocols.

The VA added that access to the breached system has been temporally disabled until a comprehensive review is conducted to prevent possible data breaches in the future.

The FCA also announced it has notified the affected veterans, including the next-of-kin of those who have passed, that their personal data may be in danger, and is offering access to credit monitoring services for free.

In recent years, several other federal agencies have been targeted by hackers, including a 2018 data breach at the US Postal Service, which exposed the personal data of almost 60 million people.

Earlier this year, the Defence Information Systems Agency suffered a data breach that affected 200,000 people. In 2015, almost 21.5 million federal employees, retirees and others were affected by hackers targeting the Office of Personnel Management.