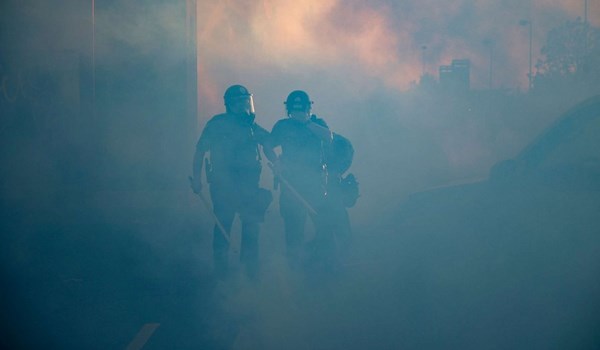 TEHRAN (FNA)- The United Nations human rights chief called on Monday for “urgent and profound action to combat systemic racism” in the US during her opening speech for the Human Rights Council in Geneva.

UN High Commissioner for Human Rights Michelle Bachelet, the former president of Chile, said commitments for change across the US after George Floyd’s May death in Minneapolis police custody “need to be matched by real change to create an environment in which African Americans feel they are protected by law enforcement and the state”, The Associated Press reported.

She highlighted the police shooting of Jacob Blake in Kenosha, Wisconsin, last month and the fatal restraining of Daniel Prude in Rochester, N.Y., earlier this year.

Bachelet stated the lack of accountability “for many prior killings underscores the gravity of this crisis".

Bachelet added that officials would address a resolution passed in June funding a report on systemic racism and discrimination against Black people later in the session.