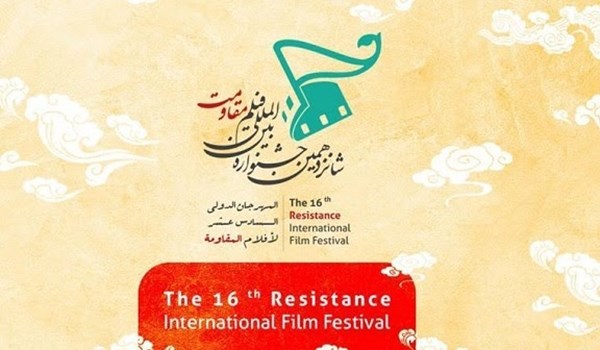 TEHRAN (FNA)- Iran’s 16th Resistance International Film Festival announced the names of the films in the festival of festivals section.

The selecting board of the strength-length and short documentary sections are Asqar Bakhtiari, Reza Borji, Mostafa Dalaei, Mohammad Sadri, and Salim Qafori.

In the meantime, the selecting board of short fiction, animation, and video clip are Javad Ardakani, Hamid Bahmani, Mohammad-Ali Safora, Mohammad-Reza Arab, and Mohammad Hassan Niromand.

Paying attention to the content, structure, and attractiveness, and observing the fact that only one work from each filmmaker can be present in the festival, is one of the most important criteria for judging in this section.