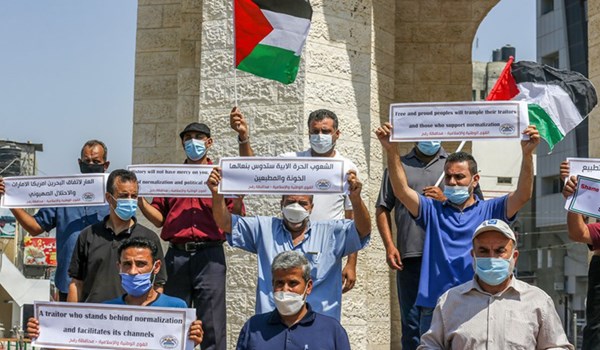 “No one will become powerful by betrayal of Palestine and the holy Quds and these relations and conditions will not remain stable and will pave the ground for their annihilation,” Rayeesi said, addressing the judiciary officials in Tehran on Monday.

He added that based on the divine promises, the Zionist regime is perishable, noting that normalization of ties with Israel indicates that the UAE and Bahrain do not believe in God and His promises. 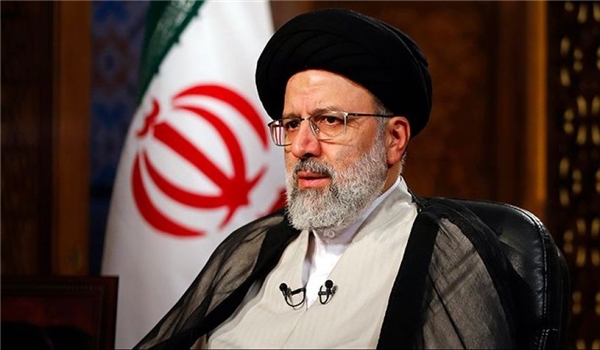 Rayeesi said that the UAE and Bahraini rulers even do not believe in democracy because their people do not favor betrayal of the Palestinian cause.

Seventeen Bahraini political streams and associations, including the 14th of February Youth Coalition, in a statement voiced opposition to Manama’s decision to normalize relations with Israel, warning that it will be a detrimental move against peace in the region.

“No type of normalization of relations between certain countries and the Zionist regime has ever led to peace and restoration of the Palestinian nation’s rights and instead has encouraged the enemy to commit more crimes against Palestine and sanctities of Arabs and Muslims, including the holy Quds,” the statement said, the Arabic-language Arabi 24 news website reported on Monday.

It added that the peace agreement between Bahrain and Israel, brokered by the US, was a big shock to the Bahraini nation, political associations, civil society and all national figures.