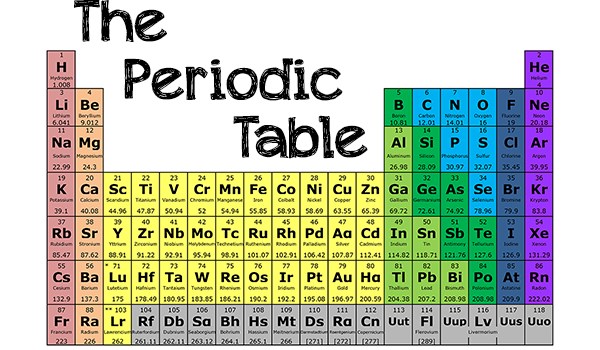 TEHRAN (FNA)- Head of the Atomic Energy Organization of Iran (AEOI) Ali Akbar Salehi underlined that the country’s experts are able to enrich other elements of the Periodic Table than uranium.

“We have taken long strides in production of stable isotopes,” Salehi said, addressing a ceremony at Fordo nuclear site in Central Iran on Saturday.

“In addition to the project to enrich uranium, we can enrich other elements too. A number of Mendeleev (Periodic) Table’s elements have nearly 256 stable isotopes. Stable isotopes have extensive applications in the fields of industry, hygiene, agriculture, cultural heritage and archeology,” he added. 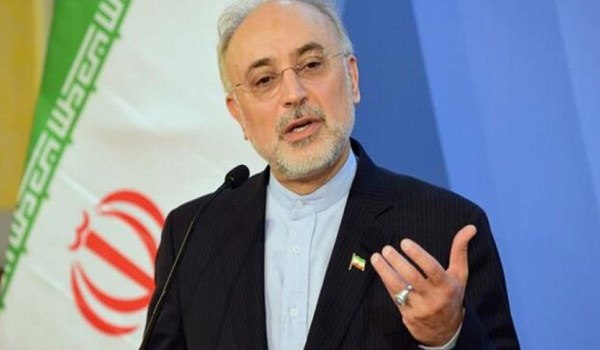 “We are currently using IR1 centrifuges to enrich stable isotopes, including tellurium and xenon, in a pilot form, and we intend to take this to the industrial level,” Salehi said.

Salehi had also on Sunday said that Iran has accomplished the 4th phase of modifying its undertakings under the Joint Comprehensive Plan of Action (JCPOA), adding that a Fordo wing has been put in operation.

"The policies of the fourth step for reducing JCPOA commitments have been completely implemented and we have activated a Fordo wing," he said.

"According to the policies of modifying JCPOA commitments, a sum of 1,044 centrifuges are engaging in enrichment process at Fordo and, as executor of these policies, we have been completely fulfilling our duties," Salehi added.

“We had made commitments under the JCPOA not to operate these 1,044 centrifuge, but due to reducing the JCPOA commitments we do the enrichment as needed and we will also pile up the enriched material," the official noted.

Salehi stressed that Iran is engaged in a political challenge with the Global Arrogance and said, "Iran has been engaged in this challenge since the victory of the Islamic Revolution and the challenge gradually turned into a nuclear issue, but we managed to eventually isolate the US in this challenge and this is a very precious achievement for Iran."