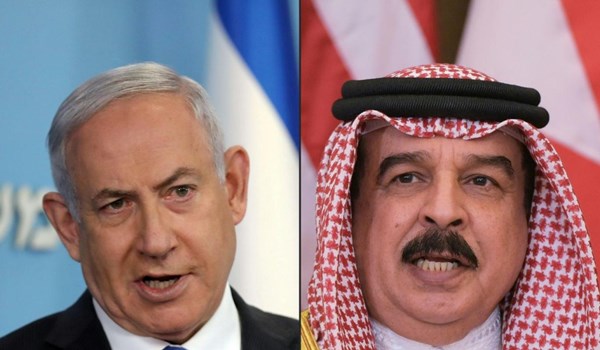 TEHRAN (FNA)- World Assembly of Islamic Awakening (WAIA) will hold an extraordinary session on Wednesday to discuss the recent backstabbing of Palestine by certain Arab regimes. 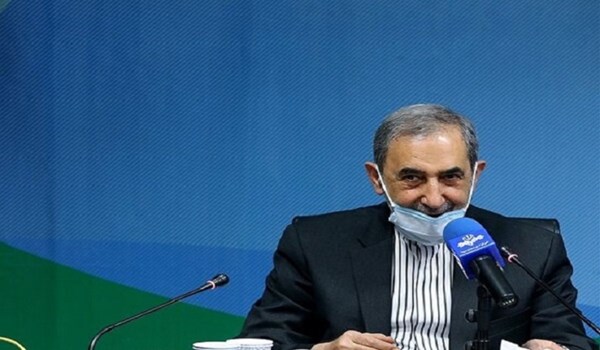 “The wrong and harmful move by the UAE and Bahrain on normalizing ties with the Zionist regime has led to a huge outcry in the Muslim World,” the Assembly’s Secretary-General, Ali Akbar Velayati announced on Monday, adding, “therefore, the World Assembly of Islamic Awakening considers itself responsible to discuss the issue.”

“At the request of the experts, an extraordinary meeting of the Supreme Council of the Islamic Awakening will be held via video conference with the presence of 50 Islamic countries on Wednesday, September 16, in Tehran,” he went on to say.

US President Donald Trump on August 13 announced a deal brokered by his government between Israel and the UAE which he said would lead to full normalization of ties between the two.

In relevant remarks on Sunday, Ali Akbar Velayati strongly censured the normalization of ties with Israel by the Bahraini and UAE Sheikhdoms, warning them against pinning hope on the Muslims' archenemy, the US.

“The shameful move of Al Khalifa on implementing the Deal of the Century and betraying the Palestinian cause reveals the rashness of the Bahraini and Emirati rulers to build a house on the water by pinning hope on hollow promises of the Great Satan, US, who has shed the blood of thousands of innocent Muslims, both Arabs, and non-Arabs,” Velayati wrote in a statement on Sunday.

“The rulers of Bahrain and the UAE disclosed their real image, hurt the feelings of millions of free people, and further emboldened the enemies of the oppressed people of Palestine,” he added.

“American strategists, who have conceded numerous defeats in recent years in West Asia, seek no other goal by this ‘normalization show’ but to satisfy the Zionist lobby and rescue the Israeli PM and the US President,” Supreme Leader’s top advisor noted.

He went on to say that this shameful act has revealed the true intentions of the puppet rulers, awakened Muslim nations, and caused unity of Islamic groups and movements, further weakening the compromise process and strengthening the determination of the Resistance.

“The World Assembly of Islamic Awakening condemns this flagrant betrayal of the Palestinian cause, the Arab nations and Islamic Ummah; and calls on all Muslim governments and nations to reject the plan and spare no effort till the final defeat of the occupying Israeli regime,” Velayati stressed.

“Certainly, with the help of Almighty God, Palestine will be liberated from the river to the sea with the solidarity of the awakened nations and the great scholars and sympathizers of the Islamic Ummah, and the final victory will be for the Palestinian nation,” he concluded.