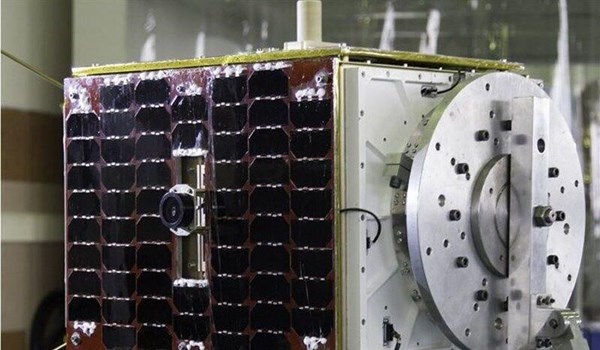 TEHRAN (FNA)- Iran successfully conducted the final phase of tests on the indigenous satellite (Pars-1), the Minister of Communications and Information Technology Mohammad Javad Azari Jahromi said on Monday, adding that the satellite will be delivered to the Iranian Space Agency in coming days.

"Pars-1 satellite is the most advanced remote-sensing satellite ever built in the country,” Azari Jahromi said, noting that the device will be delivered to the Iranian Space Agency next week.

He also said that after this project, the researchers of Iranian Space Research Center will work on “Nahid-2” telecommunications satellite project.

The Iranian Space Agency has plans to launch a number of satellites including Pars-1, Pars-2, Zafar-2 and Nahid-2. They will orbit 500 kilometers above the earth.

In relevant remarks in August, Jahromi announced the country's plans to launch 5 new satellites into the orbit by the end of the current Iranian year (March 20, 20121).

"The Ministry of Communications and Information Technology plans to implement 10 operational programs for the final year of the current government, most of which will be in the field of space, development of national information network infrastructure, cyberspace, and public relations," he said on Wednesday August 19.

"We are trying to launch five satellites by end of this year in coordination with the Ministry of Defense," he added.

"Utilization of a large Iranian supercomputer, which is one of the top 500 computers in the world, is on the agenda," he said, adding, "This supercomputer is very important for information processing and achieving results in artificial intelligence and is one of the artificial intelligence infrastructures that will be put into operation in February."

Azari Jahromi had announced in June that the number of the country's manufactured satellites will increase to 18 by the end of the current Iranian year.

"Iran had made 3 satellites by the year 2013, it increased to 7 in 2017, 15 in 2020 and God willing, we will have 18 home-made satellites by the end of this year," Azari Jahromi said, addressing the parliamentarians in Tehran.

He also underlined the importance of the recent satellite launched by the Islamic Revolution Guards Corps (IRGC) Aerospace Force as a move that has expanded Iran's scientific capacities and paved the ground for more progress. 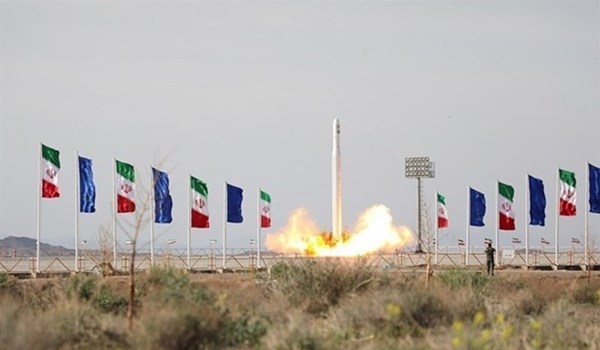