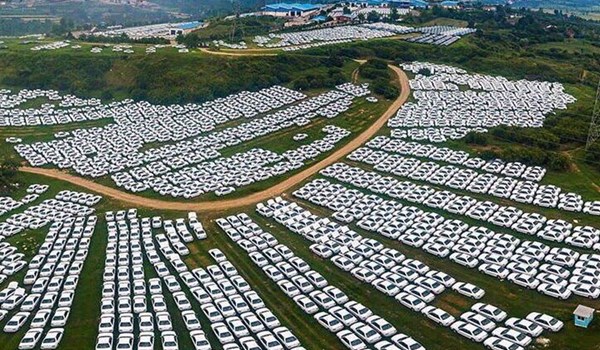 TEHRAN (FNA)- Iran Khodro Company (IKCO), the largest carmaker in Iran, announced a considerable rise in a period of nearly six months since the start of the current Iranian year (started March 20, 2020).

The Iranian automaker pointed out that its production has increased by 45 percent, showing that the carmaker had produced a total of 220,256 cars during March 20-September 10.

It pointed out that it is nearly 69,000 more cars than IKCO’s output compared to the similar period in 2019, adding that the company had commercialized an additional 184,000 unfinished cars in the first six months of the current calendar year.

The IKCO’s output target for the current fiscal year ending March 2021 is 500,000 cars as indicated by the company's figures.

Iran’s automotive industry, one of the largest in the world in terms of the size, is speeding up towards indigenizing more technologies as American sanctions have severely disputed supply chains from Western and Asian countries.

Many auto parts are currently manufactured inside Iran, including those needing sophisticated technologies, as companies like IKCO plan to have better growth performance once western restrictions are eased.