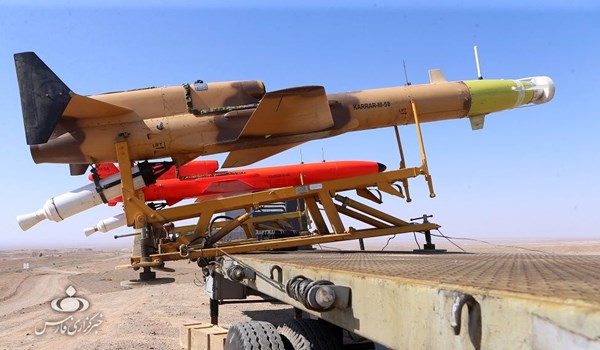 TEHRAN (FNA)- Iranian Army announced on Friday that its homemade drone “Karrar” has intercepted a US plane and two drones that had illegally intruded the country’s Air Defense Identification Zone (ADIZ).

The Army announced in a statement that, during Zolfaqar 99 drills, one P-8 Poseidon aircraft, MQ-9 and RQ-4 drones, illegally entered the country's Air Defense Identification Zone (ADIZ) while being in full observation of the country's integrated air defense network from miles away.

The statement stressed that the move has been in full violation of the international rules and regulaitons.

The statement added that the American aircraft and drones had ignored the warnings of the radar systems of the Army Air Defense Force, and thus were intercepted by Karrar drone to distance themselves from the military exercise area.

The American aircraft then changed their route and distanced themselves from the area.

The wargames, dubbed Zolfaqar 99, were staged from East of the Hormuz Strait to the Northern Indian Ocean with an aim of enhancing the security of regional waters and international shipping routes.

The drills covered an area of two million square kilometers in the Eastern waters of the Strait of Hormuz, Makran coast, Oman Sea and North Indian Ocean up to 10 degrees North.

Units of the Army’s Air and Ground Forces contributed to the maneuvers, during which tactical offensive and defensive strategies were drilled in line with the country’s agenda to safeguard its territorial waters and maritime access routes. 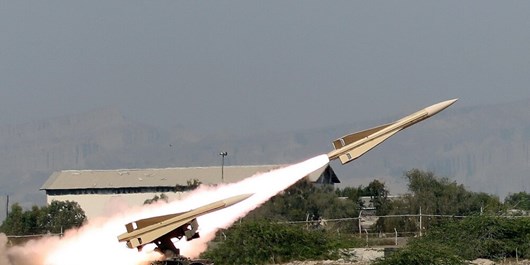 Spokesman for the drills said on Thursday the 69th Naval Fleet, including Sahand Destroyer and Bandar Abbas Support Ship, were in the Indian Ocean to provide intelligence and monitor foreign and enemy vessels.

"As of yesterday, following the announcement of the start of Zolfaqar 99 Military drill, the Air Defense Force warned all foreign drones flying near the exercises site to leave the general area of Zolfaqar drills," said Admiral Irani on Friday, adding, "Since then, we have been witnessing a noticeable change in the activities of American drones." 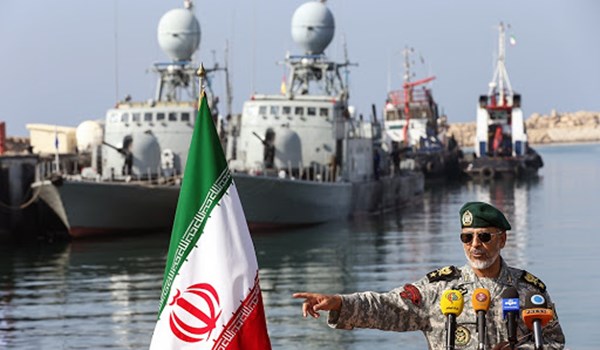 He added that the exercises would be held with the motto of ‘sustainable security under defensive authority’, in three different phases of intelligence superiority, tactics, and display of power.“Surface and subsurface vessels, flying units, and part of the equipment and weapons available in the Army Combat Organization are present in this exercises, the most important of which is the powerful presence of home-made Fateh submarine,” Rear Admiral Sayyari said. 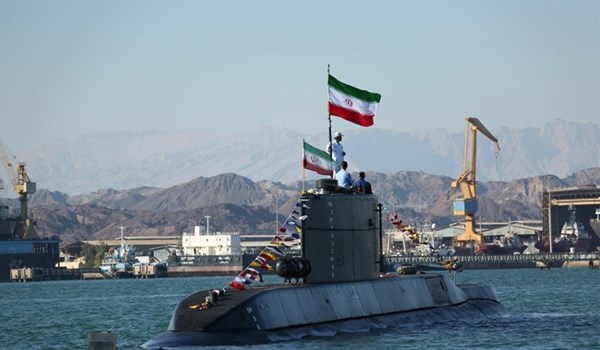 “During the drills, the Iran-made long-range drone named Simorq will take part in combat and offensive operations against enemy vessels, in addition to the reconnaissance missions, and will hit enemy vessels with smart and pin-point bombs,” Rear Admiral Sayyari said.