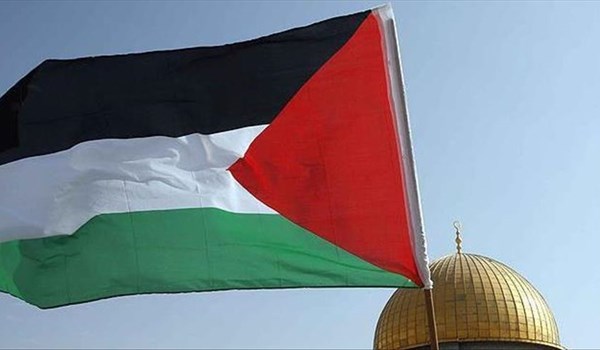 TEHRAN (FNA)- Minister of Foreign Affairs and Expatriates Riyad al-Malki announced on Friday evening that Palestine has decided to immediately summon its ambassador to the Kingdom of Bahrain.

Al-Malki said he had immediately summoned the Palestinian ambassador to Bahrain for consultations on the necessary steps in response to Bahrain's decision to normalize its relations with the occupying state of Israel, WAFA News Agency reported.