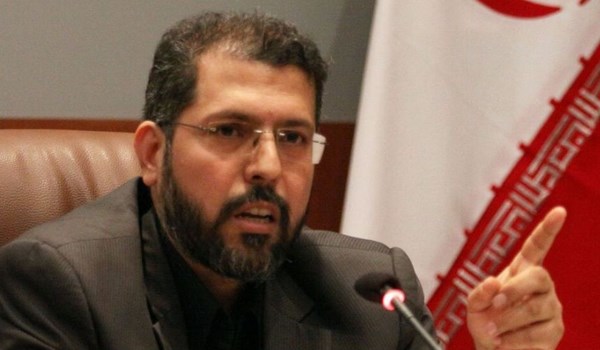 Khatibzadeh's remarks came after Microsoft claimed that "Iranian, Russian, and Chinese hackers are trying to spy on the people in the campaigns of the presidential elections that is to be held in October".

The spokesman reiterated that the United States, which for decades has interfered in the elections of other countries, including Iran like toppling the elected government of the Iranian people, Dr. Mohammad Mosaddeq, in 1953 and leads an active counterintelligence campaign against other countries.

"The US is in no position to raise such baseless and unfounded claims," he reiterated.

"As reiterated on numerous occassions, Tehran does not care who chairs the White House," he said, adding, “What matters for Iran is Washington's adherence to international law, rules and norms and its renunciation of interference in the internal affairs of other countries and fulfillment of its obligations.”

Microsoft says hackers linked to Russia, China and Iran are trying to spy on individuals and groups involved in the November 2020 US presidential election.

"Russian hackers involved in the Democrats' 2016 campaign are once again involved," the tech company claimed.

Microsoft further claimed that "it is clear that foreign activist groups have stepped up their efforts to target the election. Both election campaigns on the Democratic front led by Joe Biden and the Republican front led by Donald Trump are targeted by cyber-attackers".