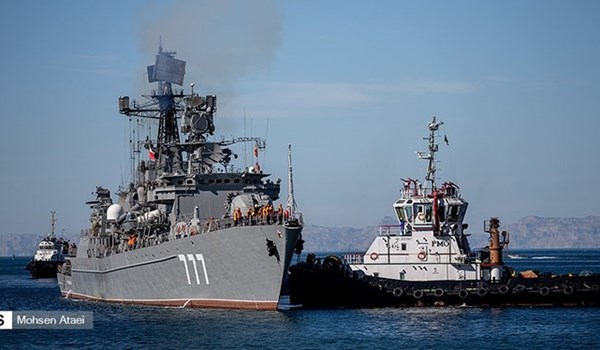 TEHRAN (FNA)- Deputy Commander of the Iranian Army Rear Admiral Habibollah Sayyari announced that Naval forces will start massive drills in the Southern waters of the country on Thursday, adding that home-made submarines and drones will be used in the wargames.

Codenamed as ‘Zolfaqar 99’, the military exercises will kick off on Thursday near the Southern coasts of the country, Rear Admiral Sayyari said on Wednesday. 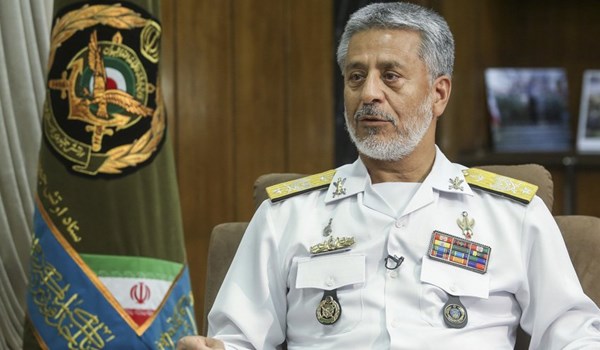 Among other exercises planned for the wargames are heliborne operations and amphibious operations to take control of targetted coasts, he added.

Late in July during the second day of massive 'Great Prophet-14' drills in the Southern parts of the country, the Islamic Revolution Guards Corps (IRGC) fired ballistic missiles buried deep into the ground.

The successful firing of ballistic missiles fully hidden in camouflage deep into the ground was an important achievement that could pose serious challenges to enemy intelligence agencies.