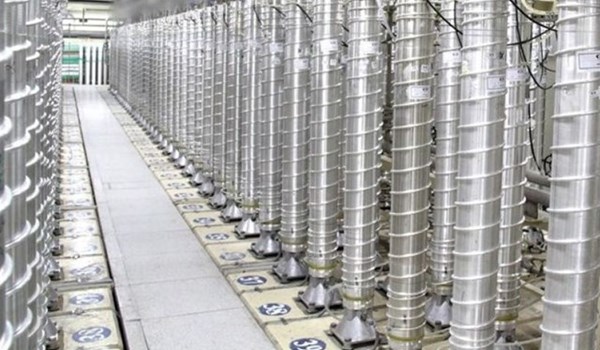 TEHRAN (FNA)- Head of the Atomic Energy Organization of Iran (AEOI) Ali Akbar Salehi announced on Tuesday that the country plans to build a more modern centrifuge hall in the mountainous areas of Natanz after the July 2 explosion and sabotage act.

“Given the really devilish and sabotage act, they (the saboteurs) did, it was decided that a more modern, vaster and more comprehensive hall in all dimensions be established in the heart of the mountains near Natanz and this has already started,” Salehi said on the sidelines of his meeting with members of the Iranian parliament’s National Security and Foreign Policy Commission on Tuesday.

Asked about reduction of Iran’s undertakings in Natanz and Fordo nuclear installations based on the nuclear deal in response to other parties’ non-commitment, he said that the introductory steps have started with the supply of equipment and initial launch of a series of halls to produce advanced centrifuges. 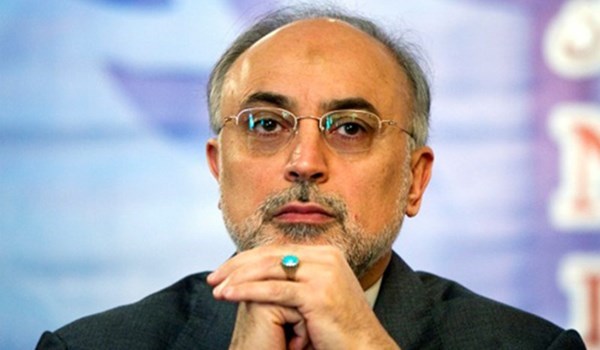 Salehi explained that the hall in Natanz in which an explosion occurred was special to advanced centrifuges, but said the Supreme National Security Council will present further details.

AEOI Spokesman Behrouz Kamalvandi said on Sunday that the country’s security bodies have identified the saboteurs behind the July 2 explosion at Natanz nuclear facility.

“This incident was unfortunately an act of sabotage and the security organizations should study the incident thoroughly and they have to speak about it and their investigations will continue,” Kamalvandi said.

“As far as we know, they have identified the culprits and know their incentives and methods and actually, they have full knowledge over the issue,” he added.

Kamalvandi, meantime, said that he is not informed of the detailed information, adding that because the issue is still under investigations, no more information can be provided for now.

Kamalvandi had also said last month that the explosion at Natanz nuclear facility was an act of sabotage.

He added that the security officials will announce the details of the incident and the way it took place in due time.

Also, in July, Kamalvandi had said that his country will show a smart reaction to the recent blast at Natanz nuclear facility if it is proven that foreigners were involved in the incident.

“There is no doubt that the honorable Iran will adopt its measures based on the country’s interests. The strategic and inviolable policy of the Islamic Republic in different cases and positions is a smart and wise reaction based on the three principles of honor, wisdom and expediency,” Kamalvandi wrote in the Persian-language Etemad newspaper on July 13.