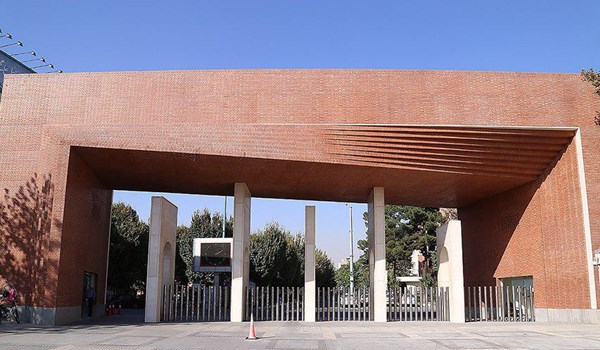 “21 Islamic states were present in the 2021 ranking of Times and the Islamic Republic of Iran with 47 universities enjoys the highest number of top universities among the Islamic countries,” Dehqani said on Saturday. 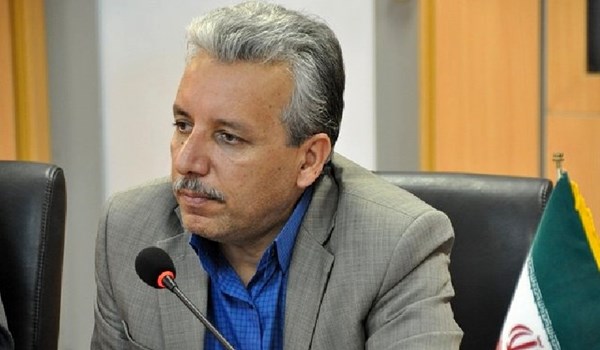 In relevant remarks in May, Dehqani had said that the Iranian scientific products gained the highest growth in 2019 along with China and Turkey.

“Among top 25 countries active in science production, Iran with 9.5% increase in 2019 ranked second compared with the preceding year,” Dehqani said.

China with 11.9% scientific growth has ranked first while Turkey was in the third place after Iran with 6.2% growth, he added.

Iran could make such a progress despite sanctions, the official said, adding that the illegal US sanctions impede provision of equipment for the laboratories to conduct researches.