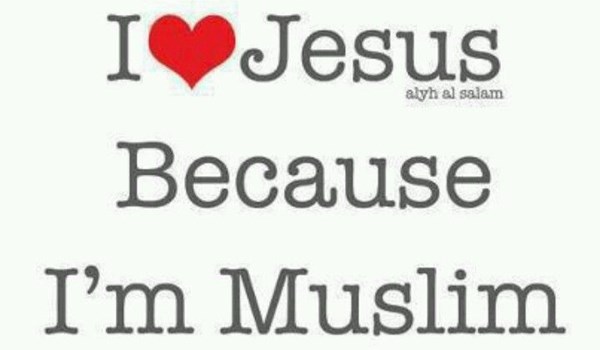 “Insult to Quran, Muslims' holy book, is not compatible with understandings about freedom of expression and respect for people's rights and beliefs,” the university said in a message.

“The act of burning a copy of the holy Quran during anti-Islam rally, in the city of Malmo in Southern Sweden, hurt the feelings of all freethinkers,” the message noted.

The university message added that desecration of religious sanctities is strongly condemned by all religions and intellectuals.

“Impudence, stemming from blind terrorism against the beliefs of over 1.5 billion Muslims, is provocative and unforgivable,” the message highlighted.

The message of Al-Mustafa International University further stressed that if such a sacrilegious move does not receive an effective response by global communities, it will institutionalize aggression, creating rift among religious communities and shaking the basis of peaceful coexistence.

“Al-Mustafa International University explicitly states that Islam is a religion of peace and friendship,” the message said, adding that Islam follows respect for others' rights.

At the end of the message, Al-Mustafa International University urged global communities to take due measure as soon as possible to prevent from repetition of such shameful moves.

During an illegal gathering on Friday, supporters of right-wing Danish politician Rasmus Paludan, who leads the anti-Islamic group Tight Direction (Stram Kurs), burned a copy of Holy Qur’an in the Southern Swedish city of Malmo.
In relevant remarks, Senior Shiite Muslim cleric Ayatollah Mohammad Javad Fazel Lankarani in a statement on Thursday condemned sacrilege of the holy Quran in Sweden, and asked the Iranian foreign ministry for strong reaction to the move.

Ayatollah Fazel Lankarani issued a statement on Thursday, and urged the Iranian government, especially the Foreign Ministry to take the strongest actions against Insulting the Holy Quran in Sweden.

"The very tragic incident of insulting the Holy Quran and the sanctities of Muslims that occurred in Sweden has saddened the hearts of Muslims and followers of all heavenly religions," the statement said.

"The Swedish government must know that this incident has angered all the freedom-seeking people and Muslims. Prophet of Islam is the identity of all the Muslims and insulting him is violating the rights of one billion people," it added.

"It is a matter of regret to see the silence of Islamic countries which indicates their disbelief in the Holy Quran. We strongly urge the government of the Islamic Republic, especially the Foreign Ministry to take the strongest approach regarding this issue," the statement said.

In similar remarks, Iranian Foreign Ministry Spokesman Saeed Khatibzadeh strongly condemned the insult to Prophet Mohammad (PBUH) by the ill-reputed French Magazine Charlie Hebdo, stressing that the move has injured the feelings of all Muslims in the world.

Khatibzadeh said any irreverence to the Prophet of Islam or other prophets is totally unacceptable.

He noted that the provocative move, under the disguise of freedom of speech, has hurt the feelings of all monotheists in the world and also disrespected Islamic values and the beliefs of more than one billion Muslims.

Charlie Hebdo is a French magazine with a very black record of publishing anti-Islamic content. It had published caricatures of Holy Prophet Muhammad (PBUH) in 2012 and 2015 that sparked million-strong rallies of Muslims around the globe.

In early January 2015, the ISIL terrorist group attacked the weekly after it released a cartoon of ISIL leader Abu Bakr Al-Baqdadi. At least 12 people were killed when masked gunmen stormed the Paris offices of Charlie Hebdo and opened fire.

Iranian officials condemned the attack, but warned that the incident should not be used as a pretext for accusing Islam or pressuring the Muslim community in the West, reminding that ISIL is not an Islamic group.

The same day, the former Foreign Ministry Spokeswoman Marziyeh Afkham condemned the attack, and said any act of terrorism against innocent people is opposed to Islamic teachings.