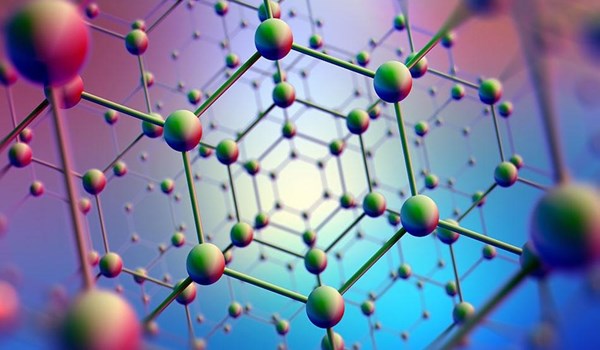 TEHRAN (FNA)- Inserting genetic material into the body to treat diseases caused by gene mutations can work, scientists say -- but getting those materials to the right place safely is tricky.

Scientists report today (Aug. 21) in the journal Science Advances that the lipid-based nanoparticles they engineered, carrying two sets of protein-making instructions, showed in animal studies that they have the potential to function as therapies for two genetic disorders.

In one experiment, the payload-containing nanoparticles prompted the production of the missing clotting protein in mice that are models for hemophilia. In another test, the nanoparticles' cargo reduced the activation level of a gene that, when overactive, interferes with clearance of cholesterol from the bloodstream.

"We demonstrated two applications for lipid-like nanomaterials that effectively deliver their cargo, appropriately biodegrade and are well-tolerated," said Yizhou Dong, senior author of the study and associate professor of pharmaceutics and pharmacology at The Ohio State University.

"With this work, we have lowered potential side effects and toxicity, and have broadened the therapeutic window. This gives us confidence to pursue studies in larger animal models and future clinical trials."

This work builds upon a collection of lipid-like spherical compounds that Dong and colleagues had previously developed to deliver messenger RNA. This line of particles was designed to target disorders involving genes that are expressed in the liver.

The team experimented with various structural changes to those particles, effectively adding "tails" of different types of molecules to them, before landing on the structure that made the materials the most stable. The tiny compounds have a big job to do: embarking on a journey through the bloodstream, carrying molecules to the target location, releasing the ideal concentration of messenger RNA cargo at precisely the right time and safely degrading.

The tests in mice suggested these particles could do just that.

The researchers injected nanoparticles containing messenger RNA holding the instructions to produce a protein called human factor VIII into the bloodstream of normal mice and mouse models for hemophilia. A deficiency of this protein, which enables blood to clot, causes the bleeding disorder. Within 12 hours, the deficient mice produced enough human factor VIII to reach 90 percent of normal activity. A check of the organs of both protein-deficient mice and normal mice showed that the treatment caused no organ damage.

"It can be helpful to think of this as a protein-replacement therapy," Dong said.

In the second experiment, nanomaterials were loaded with two types of instructions: messenger RNA carrying the genetic code for a DNA base editor, and a guide RNA to make sure the edits occurred in a specific gene in the liver called PCSK9. Dozens of mutations that increase this gene's activity are known to cause high cholesterol by reducing clearance of cholesterol from the bloodstream.

Analyses showed that the treatment resulted in the intended mutation of about 60 percent of the target base pairs in the PCSK9 gene, and determined that only a low dose was needed to produce high editing effect.

Dong credited academic and industry partners for helping advance this work. Co-corresponding authors include Denise Sabatino of Children's Hospital of Philadelphia and Delai Chen from Boston-based Beam Therapeutics, who provided expertise in hemophilia and DNA base editing, respectively.

Dong and first author Xinfu Zhang are inventors on patent applications filed by Ohio State related to the lipid-like nanoparticles. This technology has been licensed for further clinical development.

This work was supported by the National Institute of General Medical Sciences, the National Heart, Lung and Blood Institute, and a startup fund from Ohio State's College of Pharmacy.