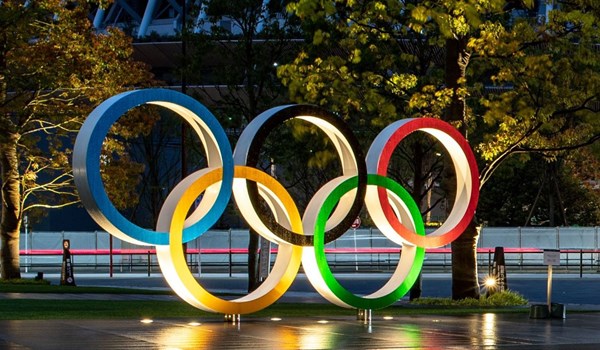 TEHRAN (FNA)- The Tokyo Olympics will not be able to take place next summer unless a COVID-19 vaccine is found, a leading Japanese vaccine researcher told Sky News.

Professor Yoshiharu Matsuura, from the Research Foundation for Microbial Disease of Osaka University, told Sky News, "In Japan, the government is putting a large emphasis on vaccine development and a medicine for the virus because of the Olympics."

"They want to push ahead with the Olympics next year and they are saying the only way for that to happen is the vaccine," he added.

The foundation, also referred to as the BIKEN Foundation, is developing a COVID-19 vaccine which is in the pre-clinical trial stage.

Japan has strict rules around developing vaccines, which means progress has been slower.

"Japan is really lagging behind in the race but the pharmaceutical companies, universities and vaccine manufacturers have gotten large funding from the government and proper work started about a month ago," Prof Matsuura said.

But Prof Matsuura is alarmed at the pace of vaccine development globally.

"The safety of the vaccine needs time to prove itself. A regular vaccine development takes 10 years and they are saying to do it in a year. This is scary," he said.

"So it's really warp speed, super express train. I find it slightly unnerving.

Prof Matsuura is worried that if a rushed vaccine goes wrong, the antibodies it produces could end up making the coronavirus stronger instead of protecting against it.

It's a phenomenon called antibody dependent enhancement, or ADE, although there is no evidence yet for it in COVID-19.

Japan has handled the coronavirus pandemic relatively well, despite a large number of cases early in the year, mainly because of the Diamond Princess cruise ship.

It has recorded 1,093 deaths, according to Johns Hopkins University, but cases have been increasing recently.

The 2020 Summer Olympics were originally due to begin in July this year but were postponed until next summer because of the pandemic.

Even if a vaccine is available globally, Prof Matsuura thinks that Japan will still have to develop its own vaccine.

"Vaccines are actually a part of national defence and it is a given that the vaccines are manufactured locally," he said.

"So even if someone somewhere in the world achieves success with the development, that vaccine wouldn't reach Japan for a long time so it is a basic necessity that we prepare our own vaccines," he added.