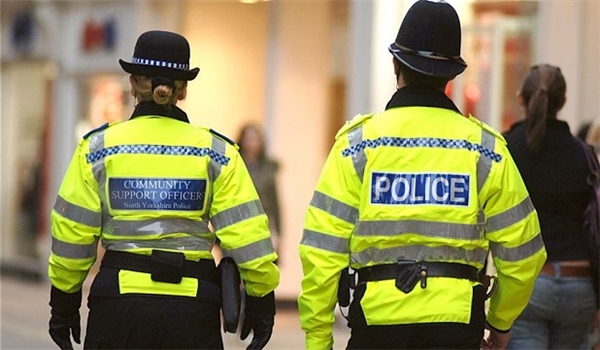 PC Jemma Dicks, 28, is accused of gross misconduct for giving oral sex to a then police sergeant, Adam Reed, several times between November 2017 and August 2018 at Cardiff Central police station, according to The Guardian.

On Monday, the hearing in Pencoed was told that Dicks accepted the allegations against her but argued that her breaches of professional behaviour amounted only to misconduct.

The case presenter, Barney Branston, said only a finding of gross misconduct would leave the hearing panel with the power to dismiss the South Wales police officer from the force.

Branston told the hearing, “The factual allegations are admitted. The officer says the conduct admitted amounts to misconduct but not gross misconduct.”

The hearing was told that Reed, who is also accused of three breaches of conduct including the encounters with Dicks, had resigned from the force and would not be attending.

A Police Federation representative said he had been communicating with the former sergeant about the hearing through Reed’s wife.

But Branston said Reed was claiming he had allowed Dicks to perform the sex act on him on only one occasion.

Branston said, “We rely on PC Dicks’ own admission there were multiple occasions for this activity.”

Reed is also accused of having sex with an unnamed police community support officer while on duty at Cardiff Central on May 29, 2018.

Then, on October 9, 2018, he is accused of using his phone to covertly take photographs of the feet of a female officer from the force’s professional standards department while she was in his office.

Details of the allegations posted on South Wales police’s website said, “He has since disclosed that he did so because he has a foot fetish”.