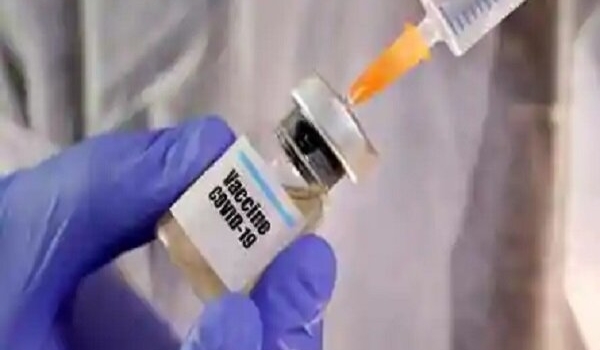 "As far as I know, this morning for the first time in the world a vaccine against the novel coronavirus infection was registered," the president said, according to TASS.

Putin also stated that one of his daughters had tested a Russian COVID-19 vaccine on herself and that she is feeling well.

"I know this very well, because one of my daughters got vaccinated, so in this sense, she took part in testing," Putin added.

He noted that after the first vaccine shot, his daughter had a 38°C fever, and on the next day, a fever slightly higher than 37°C.

"And then, after the second shot, she had a slight fever again, and then everything was fine, she is feeling well and has a high [antibody] count," the president informed.

The Russian leader pointed out that "some people do not have any symptoms at all" after getting a vaccine shot.

Earlier the Health Minister announced that clinical trials of the vaccine developed by the Gamaleya National Research Center for Epidemiology and Microbiology of the Russian Healthcare Ministry were over.