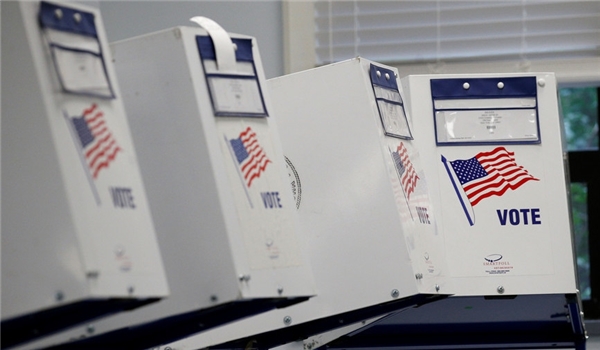 Foreign Ministry Spokesperson Zhao Lijian told a press briefing that some US individuals should stop dragging China into US internal affairs, urging them to be responsible for their credibility and the image of their country, and stop slandering China, according to Xinhua.