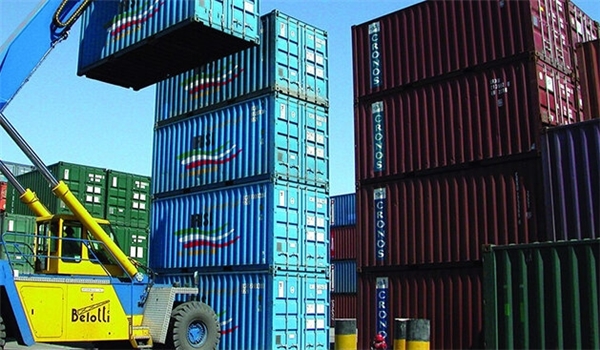 TEHRAN (FNA)- Caretaker of the Iranian Ministry of Industry, Mine and Trade Hossein Modarres Khiabani expressed pleasure with the country’s effective efforts to grow independent of oil revenues after reimposition of the US sanctions, saying that Washington is concerned about Iran's move.

“We have adopted good measures in indigenization and development of home-made products, and the Americans have concluded, based on their analysis and studies, that oil sanctions against Iran should be lifted because based on the US Congress’s report, Iran is distancing from oil-oriented economy despite the oil sanctions and its products are increasing,” Modarres Khiabani told FNA on Monday.

“We used sanctions to distance from the oil-oriented economy and now Iran’s old dream which seemed unlikely has been materialized,” he added.

Modarres Khiabani said Iran is much likely to gain nearly $41bln of its exports by the end of this (Iranian) year (to end on March 20).

Latifi put the volume of the foreign trade in this period at over 42 million tons.

The proven volume of non-oil exports, excluding crude oil, fuel oil and kerosene as well as luggage trade, was over 30,285,000 tons, worth $8.713 billion, showing around 40% reduction as compared to the same period in last year, he added.

11,793,000 tons of commodities, worth $10.922 billion, were imported into the country in this period, setting over 24% decline compared to the same period, last year, IRICA spokesman further said.

Iran exported over 30 million tons of non-oil products, valued at $8.713 billion, in the first four months of the current year, Latifi noted.