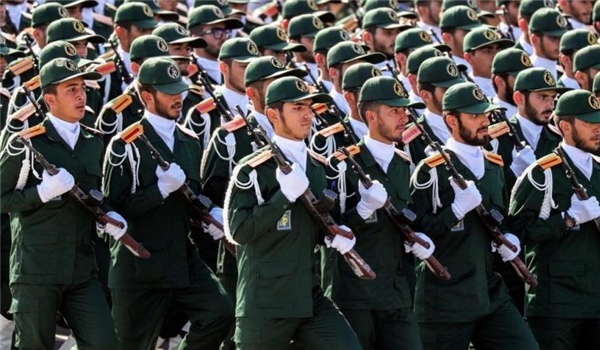 The Quds base, in a statement on Saturday, announced that the main element who had planted a sound bomb on Sadra street in Zibashahr neighborhood in Zahedan a few days ago, was captured.

The statement added that the necessary follow-up is underway to arrest other perpetrators of the terrorist act.

On August 5, members of a terrorist group planted an explosive device in a ditch on Sadra street of Zahedan and then called the police to report a fake incident. Immediately after the police forces arrived on the scene, the terrorists detonated the bomb, causing minor injuries to four policemen and damage to their car.