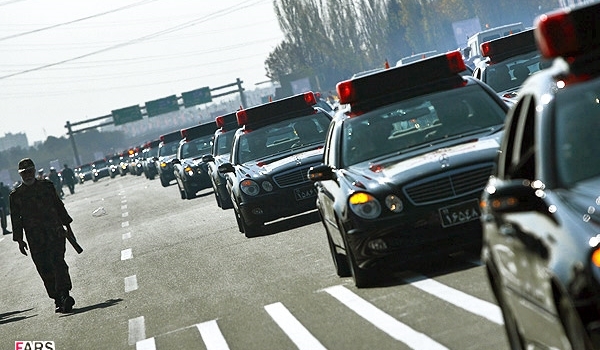 "In one of these operations in Nikshahr city, 1.38 tons of opium was discovered and seized from the traffickers," Colonel Karimi said on Sunday.

He referred to another successful operation in Sistan and Balouchestan province, saying that the traffickers started armed clashes with the police and exchanged fire for one hour in Saravan region, but were eventually forced to flee.

Colonel Karimi said that the Iranian anti-narcotic forces could arrest 4 of the traffickers and seized over 3.1 tons of drugs, 2 Kalashnikov rifles, ammunition and a wireless communication device from them.

He added that a sum of over 4,484 tons of narcotics were discovered and seized in the two police operations.

In a relevant development earlier this month, Iranian police seized more than 18 tons of illicit drugs during the past week, according to an official in Iran Drug Control Headquarters.

He went on to say that 69% of the illicit drugs were seized in 6 provinces of Sistan and Balouchestan, South Khorasan, Kerman, Yazd, Hormozgan and Fars.