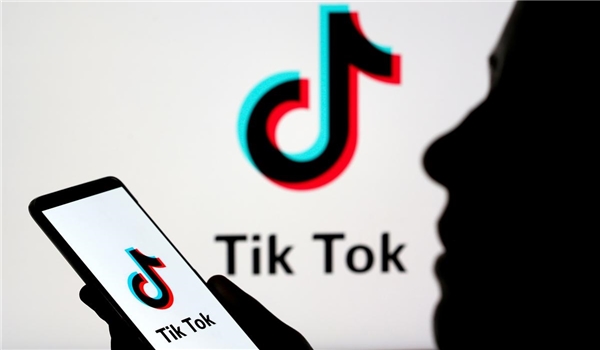 “With parent companies based in China, apps like TikTok and WeChat and others, are significant threats to personal data of American citizens, not to mention tools for Chinese Communist Party content censorship,” Pompeo said during a press briefing, according to CNBC.

The nation’s top diplomat also added that the State Department would work with the Commerce Department as well as the Defense Department to limit the ability of Chinese cloud service providers to collect, store, and process data in the United States.

Pompeo’s comments come less than a week after Trump told reporters on Air Force One that he will act soon to ban Chinese-owned video app TikTok from the United States.

“As far as TikTok is concerned we’re banning them from the United States,” Trump said, calling the action a “severance”.

Chinese company ByteDance launched TikTok in 2017. The app has grown more popular during the coronavirus pandemic, with 2 billion downloads in April, according to Sensor Tower.

On Sunday, Microsoft confirmed that it has held talks with Chinese technology company ByteDance to acquire TikTok’s operations in the US and several other countries. Microsoft announced in a statement that it will keep working with the US government on a deal and that it intends to conclude talks by September 15. On Wednesday, CNBC reported that Microsoft could pay up to $30 billion for the deal.

The app will be banned in the US if it’s not sold by September 15, Trump stated on Monday.

Last month, Pompeo noted the US was looking at banning TikTok as well as other Chinese social media apps, citing national security concerns. Pompeo added that the Trump administration was evaluating TikTok akin to Chinese state-backed tech companies Huawei and ZTE, which he has previously described as “Trojan horses for Chinese intelligence”.

The move by the Trump administration represents another step in the deteriorating relations between Washington and Beijing and comes a week after the US closed the Chinese consulate in Houston, prompting China to shutter the US consulate in Chengdu.

In addition to restricting Chinese apps and cloud services, the Clean Network effort will also try to ensure that “untrusted” Chinese handset makers such as Huawei don’t preinstall trusted apps or make them available to download through their app stores, that Chinese carriers aren’t connected to US telecoms networks, and that the Chinese government does not subvert underseas network cables connecting the US to the internet in order to gather intelligence.