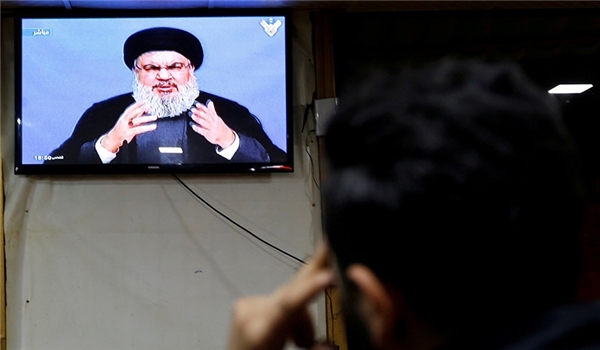 In his messages on Wednesday, General Baqeri said that the tragic incident requires the Armed Forces of the Islamic countries to provide humanitarian aid to the people of Lebanon.

Iranian Army Commander Major General Abdolrahim Mousavi had also offered his commiseration over the deadly explosion in Beirut, and voiced Iran’s readiness to provide any assistance to the Lebanese people and government.