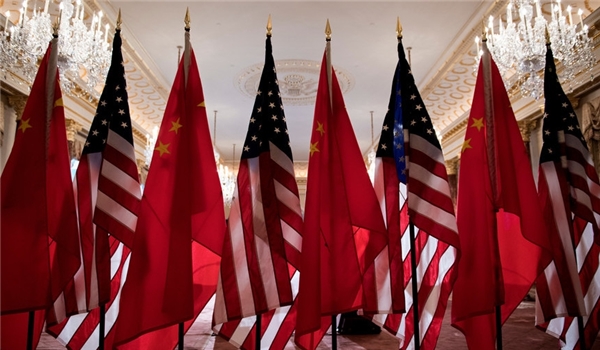 TEHRAN (FNA)- Beijing is not interested in a diplomatic war with Washington although China stands ready to defend itself if necessary, Chinese Foreign Minister Wang Yi told the state-run Xinhua news agency on Wednesday.

“China has no intention to fight a diplomatic war with the US as it will only hurt the interests of the two peoples even more. Starting a diplomatic war does not prove the strength of the US. Quite to the contrary, it only exposes the increasing lack of confidence of the US,” Wang said during an interview, a video of which was posted on the agency’s social media channels.

The foreign minister added that should the US take steps to stoke a diplomatic conflict, China will be ready to respond.

Tensions between Washington and Beijing have escalated in recent weeks, after the US authorities ordered the closure of the Chinese consulate general in the city of Houston in late July, citing alleged spying and interference efforts.

In response, the Chinese authorities ordered the closure of the US consulate general in Chengdu. The Chinese Foreign Ministry called this decision a legal and relevant reply to Washington’s actions.