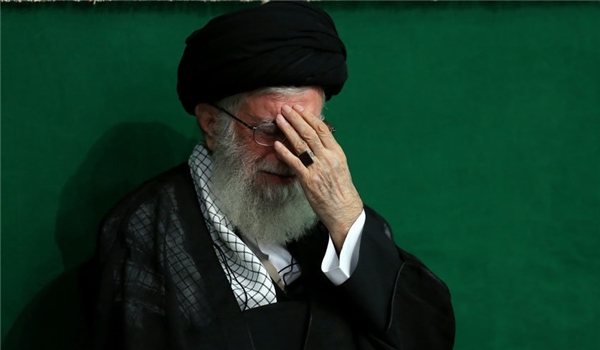 TEHRAN (FNA)- Supreme Leader of the Islamic Revolution Ayatollah Seyed Ali Khamenei in a message offered condolences to the Lebanese nation and government over the death of over 135 people in the recent massive blast in Beirut.

"We sympathize with the dear citizens of Lebanon and stand by them in the painful tragedy of the explosion in Beirut port, which killed and injured a large number of people and caused severe damage," the message said in Ayatollah Khamenei's twitter account on Wednesday.

"Patience in the face of this tragedy will be a golden page in Lebanon’s honor," it added.