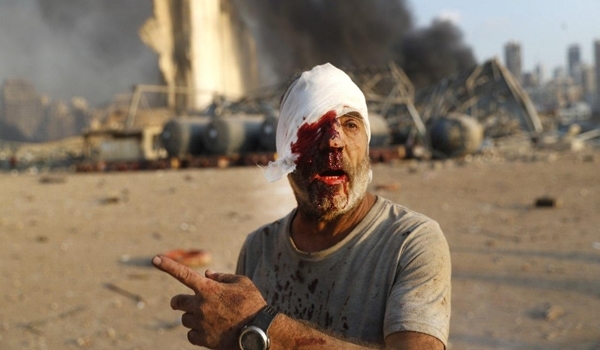 TEHRAN (FNA)- Entire world stands with Lebanese people in these difficult and sad conditions, Iranian Ambassador to France Bahram Qassemi said, and expressed hope for the recovery of the wounded of deadly explosion in Beirut.

"In these difficult moments, the whole world will stand by the Lebanese people,"

Qassemi wrote on his tweeter account, adding, “Following the blast in Beirut that killed and injured a number of Lebanese people, I sympathize with the Lebanese living in France, the nation, and the government of this country."

"I wish peace for the Lebanese nation and a full recovery for wounded ones", he added

A massive explosion rocked the Lebanese capital of Beirut on Tuesday, killing over 100 people, wounding over 5,000 others, and smashing a vast area.