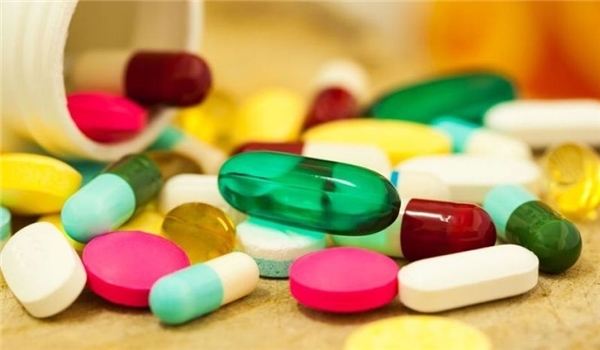 TEHRAN (FNA)- Head of Iran’s Food and Drug Administration (IFDA) Mohammad Reza Shanehsaz said that 97% of the drugs needed in the country is produced domestically, adding that formulation, pharmaceutical knowledge and even supplying domestic raw materials are all carried out without foreign aid.

Shanehsaz said that only 3 % of the domestic consumption is provided through pharmaceutical imports, and expressed hope that after a while, Iran can become self-sufficient in the field.

He also pointed to some Western companies which hinder the supply of certain needed drugs for Iran.

In relevant remarks in June, Iran's Health Minister Saeed Namaki said that the country has reduced imports of medicine and medical equipment and increased production to meet the domestic needs in the last Iranian year (ended March 19).

"We have been able to decrease over $600mln in imports of drugs, medical equipment and raw materials in the past year," Namaki said, addressing Iranian parliamentarians in Tehran on June 24.

"We reduced 25% in imports of drugs and medical equipment and increased domestic production by 30% last year," he added.

Namaki underlined that his ministry has banned imports of any medicine and medical equipment which could be produced inside the country.