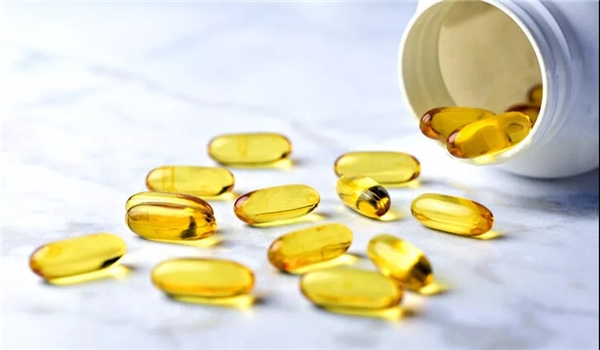 TEHRAN (FNA)- The results of the largest clinical trial ever conducted into the relationship between vitamin D and depression suggest the vitamin does not improve mood or prevent depression. The trial did not investigate subjects with pre-existing vitamin D deficiencies.

Vitamin D has often been referred to as the “sunshine vitamin.” It is produced through exposing skin to sunlight. In darker winter months, people can often develop mild vitamin D deficiencies leading some researchers to hypothesize that it plays a significant role in seasonal affective disorder, a mild type of depression than only occurs in winter.

This new study investigating the relationship between vitamin D and depression was conducted as part of a larger clinical trial exploring preventative techniques for cardiovascular disease and cancer. The vitamin D arm of the trial involved 18,353 subjects with an average age of 67.

"One scientific issue is that you actually need a very large number of study participants to tell whether or not a treatment is helping to prevent development of depression," explains lead author on the new study, Olivia Okereke. "With nearly 20,000 people, our study was statistically powered to address this issue."

The cohort was randomly split between a placebo and active group, the active group taking 2,000 IU of cholecalciferol (vitamin D3) every day, with a follow-up of five years. By the end of the study the researchers suggest the results were clear. There was no statistically significant difference in incidences of depression between the vitamin D and placebo groups. Even more importantly, there wasn’t even a major difference in self-reported mood scores between the two groups across the long trial period.

So, although the study can effectively suggest otherwise healthy older adults need not use vitamin D as a preventive measure against depression, it is still unclear whether serious deficiencies lead to mood imbalances or depression. Essentially, the study is another in a growing body of research finding vitamin supplements are fundamentally ineffective in people who are not nutritionally deficient.

Senior author on the paper, JoAnn Manson, does offer the pertinent reminder that this research does not mean people should immediately stop taking vitamin D, especially if they are following clinical advice. The essential vitamin may not prevent depression but it does a whole lot of important things, vital for general health.

"Vitamin D is known to be essential for bone and metabolic health, but randomized trials have cast doubt on many of the other presumed benefits,” says Manson.