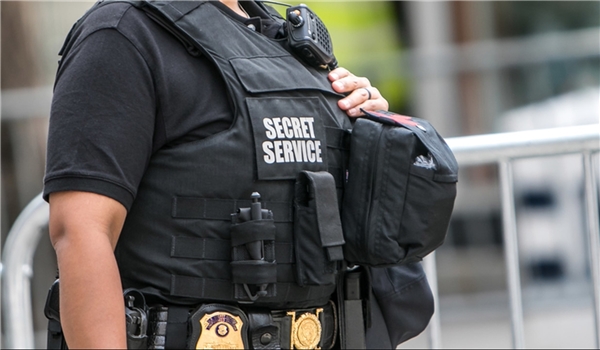 TEHRAN (FNA)- Two Black mothers are demanding an investigation after they were reportedly detained by Secret Service officers brandishing guns during a visit to the National Mall with their babies.

However, they said, their plans quickly came to a halt when a Secret Service police vehicle sped into the front of their car shortly after they arrived. Moments after, the women added, officers pulled guns on them and handcuffed them outside their car as their babies cried in the back seat.

The women told the paper an officer stated the car had been reported stolen. Johnson, who owns the vehicle, noted she provided proof to officers it was hers and told them she hadn't reported it stolen.

The women added they were handcuffed for roughly 45 minutes before they were able to be with their babies again.

A bystander told them the officers searched their car during that time without Johnson's permission, the women said. They also added they weren’t read their Miranda rights.

An attorney representing the women, Timothy Maloney, sent a letter to Secret Service Director James Murray calling for a probe into the incident, according to the newspaper.

In his letter, Maloney touched on racial tensions felt nationwide in the past few months since the police killings of George Floyd, Breonna Taylor and other Black Americans, as widespread protests against police brutality and racial injustice continue in the country.

“This incident took place near our national monuments across from the White House. It occurred after eight weeks of unprecedented national demonstrations about excessive police conduct, some of which took place right there on Constitution Avenue. Has the Secret Service learned nothing this summer?” he reportedly wrote.

“These were two young African American mothers with their babies sitting lawfully in a car with DC tags. Can the Secret Service honestly say it would have treated white out-of-town tourists and their babies, sitting there without District tags, the same way?” he also asked in the letter.

While Maloney told the daily that he hasn’t yet received word from the Secret Service about his letter, the agency told the Post that it has gotten a “query requesting the agency investigate an alleged interaction between Uniformed Division Officers and two members of the public”.

It also added that it is currently “looking into the matter.”

The two women say they have had trouble recovering since the ordeal.

“We don’t get in trouble. Nothing like this has ever happened to us. I thought the police was here to serve and protect us, and now it’s really uncomfortable,” she continued.