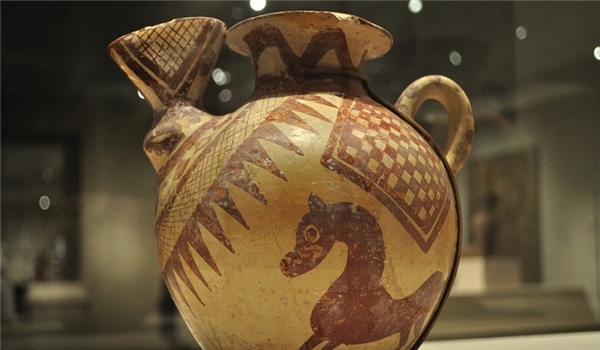 TEHRAN (FNA)- Deputy Minister of Cultural Heritage, Handicrafts, and Tourism Mohammad Hossein Talebian said that 3,400 artifacts have been returned to Iran over the past six years.

Talebian made the remarks in a meeting with the Greek Ambassador to Tehran Dimitri Alexandrakis, adding that Iran is one of the most successful countries in restoring artifacts.

Iran's measures have made the international market unsafe for smuggler and sellers of historical cultural property, he noted.

Iran, like Greece, has undergone pillage, theft, and smuggling of historical heritage over the past two centuries, the official said adding, we hope to be able to set the stage for restoring the plundered relics through cooperation.

In early May, Talebian announced that the relics seized in Austria belong to Iran and must be returned.

In relevant remarks last month, the Iranian Foreign Ministry said that some of the antique objects belonging to the country have been delivered to Iran’s delegate to Austria via judicial assistance.

According to Iran’s Foreign Ministry spokesman office, some of the antiques which had been smuggled to Austria were handed over to Iran with the cooperation of Iranian police and Interpol and judicial help.