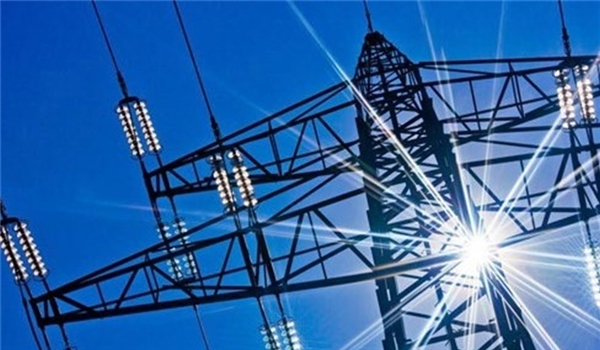 TEHRAN (FNA)- The Iranian Energy Ministry said the country has resumed electricity exports to neighboring Afghanistan as the problem for transmission lines has been removed.

Spokesman of the Ministry Mostafa Rajabi Mashhadi said on Monday that the brief halt to electricity supply to Afghanistan had occurred earlier in the day because of an incident inside Afghan territory.

“Now the network linking the two countries is connected and there is now specific problem,” Mashhadi said.

Iran’s supply of electricity to Afghanistan was disrupted early in the morning on Monday after the transmission lines were shot with a bullet between cities of Herat and Islam Qala, near the Iranian border.

The report cited a local energy official in Heart as saying that the incident had decreased the supply of electricity from Iran to the region up to 50%.

The province of Herat receives a bulk of its household electricity from Iran and Turkmenistan.

In relevant remarks in last September, Iran’s Energy Minister Reza Ardakanian said that Tehran and Kabul have recently finalized an agreement which would lead to the formation of a joint cooperation committee intended to speed up implementation of joint projects, particularly in the field of electricity.

“With the establishment of a joint cooperation committee, implementation of the agreements inked between the two countries will be accelerated,” Ardakanian said, pointing to an agreement reached between Iran and Afghanistan in the field of generating and transmitting electricity.

“Setting up joint working group was agreed by Afghanistan president and now, we are waiting for the establishment of the committee as soon as possible,” he added.

In this committee, date for organizing summit of joint economic cooperation commission will be consulted, he said, adding, “Then, necessary measures will be taken for holding the summit.”

Elsewhere in his remarks, Ardakanian pointed to the agreement inked between Iran and Afghanistan for repairing Afghan’s electricity transformers and turbines and added, “Necessary measures have been taken in this respect.”