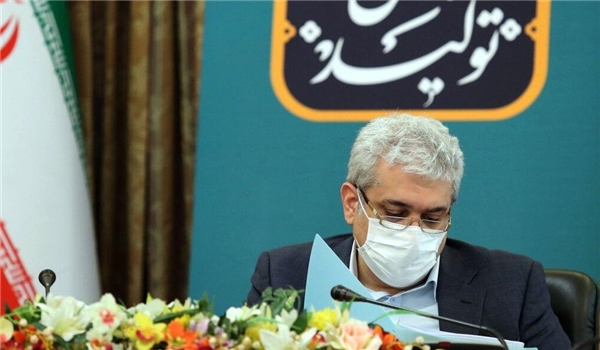 Addressing the ceremony, Sattari said that Iran enjoys the biggest startups in the region in different fields of ICT and Biotechnology, stressing the need for more investment in the field of artificial intelligence.

He described artificial intelligence as a guarantee for the countries’ national security.

“Based on reports by creditable sources, Iran ranks between 7 to 15, considering production of artificial intelligence and university graduates in this field,” Hashemi told FNA.

He also expressed pleasure that a large number of researchers and university professors in the field of artificial intelligence are living in Iran.