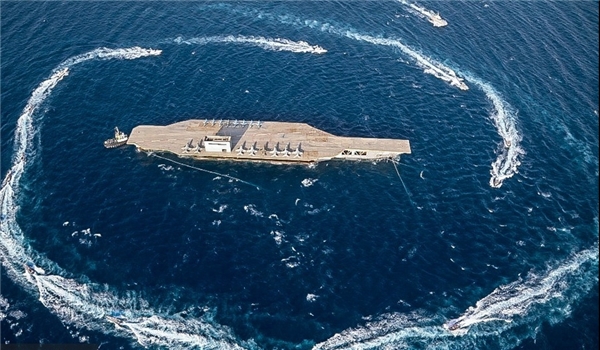 Sharif said no hostile step taken by the enemies of the Islamic Republic will go unanswered, referring to the media reports aimed at downsizing the IRGC’s recent drills and describing the targeting of a mock US aircraft carrier as a failure.

In the final stage of the IRGC's drills, which took place in the waters of the Persian Gulf and the Strait of Hormuz on Wednesday, the IRGC Aerospace Force’s drones attacked enemy's mock aircraft carrier and targeted its command tower and bridge.

In an organized effort, some Western and anti-Iran media claimed that the goal of IRGC forces was total destruction of the mock carrier which was not achieved during the drills.

Rejecting the enemies’ false reports, the IRGC spokesman said, “We need this mock carrier ... to exercise different scenarios and its destruction is not a prioritized goal in our operational plans for such drills,” adding, “We will further use it in a variety of drills to test our equipment and systems and enhance readiness for participation in a real battlefield.”

“As said before, the goal was to hit the command bridge of the carrier ... and conducting heliborne operations on its deck. This has a special meaning, which has been well understood by defense and military experts, including Americans,” Sharif said. 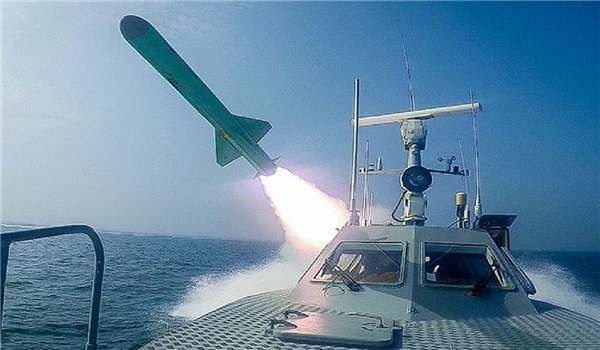