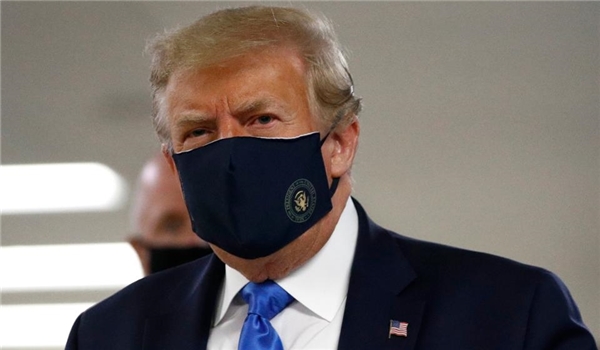 TEHRAN (FNA)- The number of Americans researching how to move New Zealand, where the coronavirus pandemic has been kept under control, has risen 160 percent, according to reports.

At the same time, one American was clicking on the immigration website each minute, according to the Herald’s analysis.

The report also noted an increase in Google searches with the term ”move to New Zealand" last month.

New Zealand has reported around 1,500 COVID-19 cases since the pandemic started, in comparison to the US, where more than 4.5 million have contracted the virus, and more than 150,000 have died.

Those statistics, according to sociologists at New Zealand’s Malley University, were the reason behind the surge in interest.

“Middle class, professional America is saying, ‘Well, where do we go for our own safety and the safety of our families?’”, said Massey University professor Paul Spoonley.

Spoonley stated that multiple “push and pull factors” were behind American interest in New Zealand, which witnessed similar pattens after Donald Trump’s election in 2016.

“Push factors are the [US government’s] inability to handle a public health challenge like COVID-19, combined with civil unrest,” the professor continued, adding, “And then the pull factor is that New Zealand is seen as a calm, well-ordered, environmentally attractive country that has dealt with COVID-19 incredibly well.”

Spoonley added that the spike in New Zealand’s appeal was not only limited to the US, saying, “I absolutely anticipate more interest from places like the UK, Germany and Singapore looking to New Zealand as a migrant destination."

More than 250,000 Americans were said to have visited New Zealand’s immigration website this year.