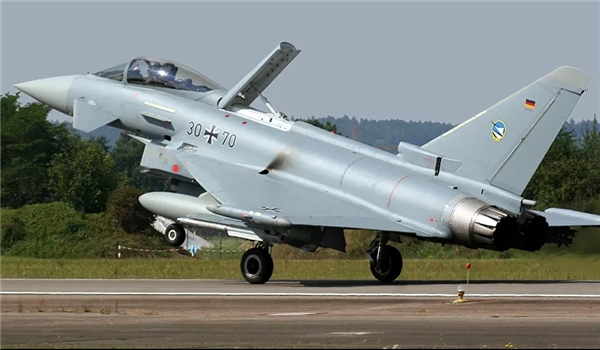 TEHRAN (FNA)- Military-industrial enterprises of Germany and France are looking for ways to phase out dependence on US technologies in the production of military equipment, including for data protection, according to the German publication Welt am Sonntag.

According to the publication, the companies want to gain independence in the production of several weapons systems, including helicopters, a new assault rifle for the German Armed Forces and a fighter under the pan-European Future Combat Air System program.

At the same time, the enterprises are not satisfied with the fact that, in accordance with the US International Traffic in Arms Regulations (ITAR), the United States retains the ability to control equipment produced using US technologies and, if necessary, restrict exports, Welt am Sonntag reported.

"Without ITAR and other US regulatory systems, Europe gets more freedom in who to supply with military products. One of the advantages of 100 percent European-made products is that these enterprises remain in Europe and do not fall into the hands of non-European countries," Florent Chauvancy, Sales Director of the Helicopter Engines Department of the French manufacturer Safran, stated, according to the paper.

France and Germany officially announced the Future Combat Air System joint program in July 2017, which aims to create a fully European fighter jet. The aircraft will eventually replace the fourth-generation fighters Eurofighter Typhoon and Dassault Rafale. Airbus and Dassault Aviation are involved in the creation of the aircraft. The French company Safran and the German MTU Aero Engines will cooperate in the development of the engine.