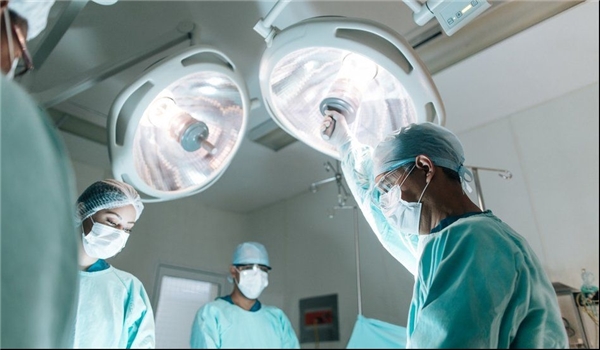 Professor Karol Sikora, an oncologist, said cancer deaths would start to climb if Ministers did not start focusing on non-coronavirus patients, who have found it harder to get vital tests, Daily Mail reported.

At the peak of the outbreak in mid-April, more than 8,000 coronavirus-related deaths were occurring every week in England and Wales, according to the Office for National Statistics.

The number has dropped steeply since then.

In the week ending July 17, the latest for which figures are available, there were 305 in all of the UK.

By contrast, there are 319 bowel cancer deaths every week in the UK, based on an annual figure of 16,600 from the charity Cancer Research UK.

Prof Sikora, chief medical officer of private Rutherford Health, which has started providing cancer tests and treatments for NHS patients, said, "We’ve been spending too much time obsessed by COVID deaths and not enough trying to get our health system back to business as usual to avoid other deaths."

He said bowel cancer was "common" – there are 42,000 new cases every year – and while it can be cured in more than 90 percent of patients if spotted early, "once it spreads that drops to less than 15 percent".